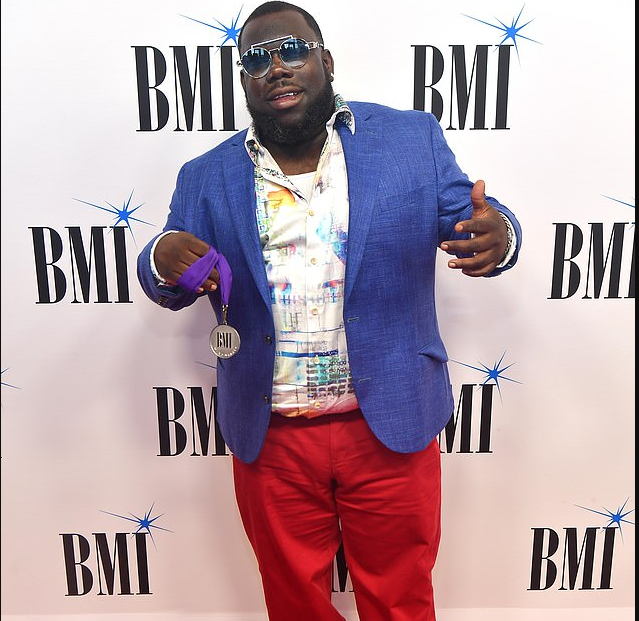 American rapper, 5th Ward Weebie has died at the age of 42.

Weebie, whose real name was Jerome Cosey, died on Thursday, January, 9, according to his publicist. He'd been hospitalized recently after a surgery to repair a ruptured artery, and died as result of complications from the procedure.


His close friend and rapper, P Town Moe, took to Instagram to explain the series of health issues the New Orleans rapper dealt with in his last days.

New Orleans Mayor LaToya Cantrell also took to social media with a tribute to the artist, an icon in The Big Easy.

'It broke my heart to learn that Jerome Cosey - our 5th Ward Weebie - has passed,' Cantrell said. 'Let me find out you didn't know who he was ... He was an iconic personality, a New Orleans legend, and a beloved friend.

'New Orleans has lost a cornerstone of our culture,' she said. 'Our City will not be the same without his voice and his spirit. May he rest in God’s perfect peace.'
Posted by makarella at 9:22 PM