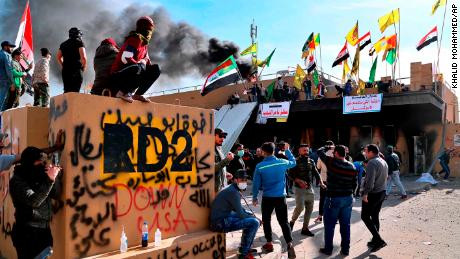 Photos have emerged showing the damages Iran backed militants inflicted on the US Embassy during protests on Tuesday and Wednesday in Baghdad.


Dozens of Iraqi protesters stormed the US embassy compound in Baghdad, Iraq on Tuesday and smashed the main door, setting fire to the reception area and entrance after US Military launched attacks on Iran backed Kataib Hezbollah, killing 25 suspected terrorists as retaliation for last week's killing of an American contractor in a rocket attack on an Iraqi military base .

The protests stopped on Wednesday after US Marines and Iraqi military arrived the Embassy but the Embassy experienced some damages caused by the fire. 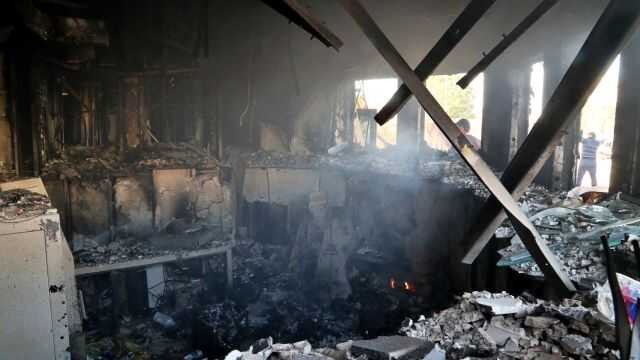 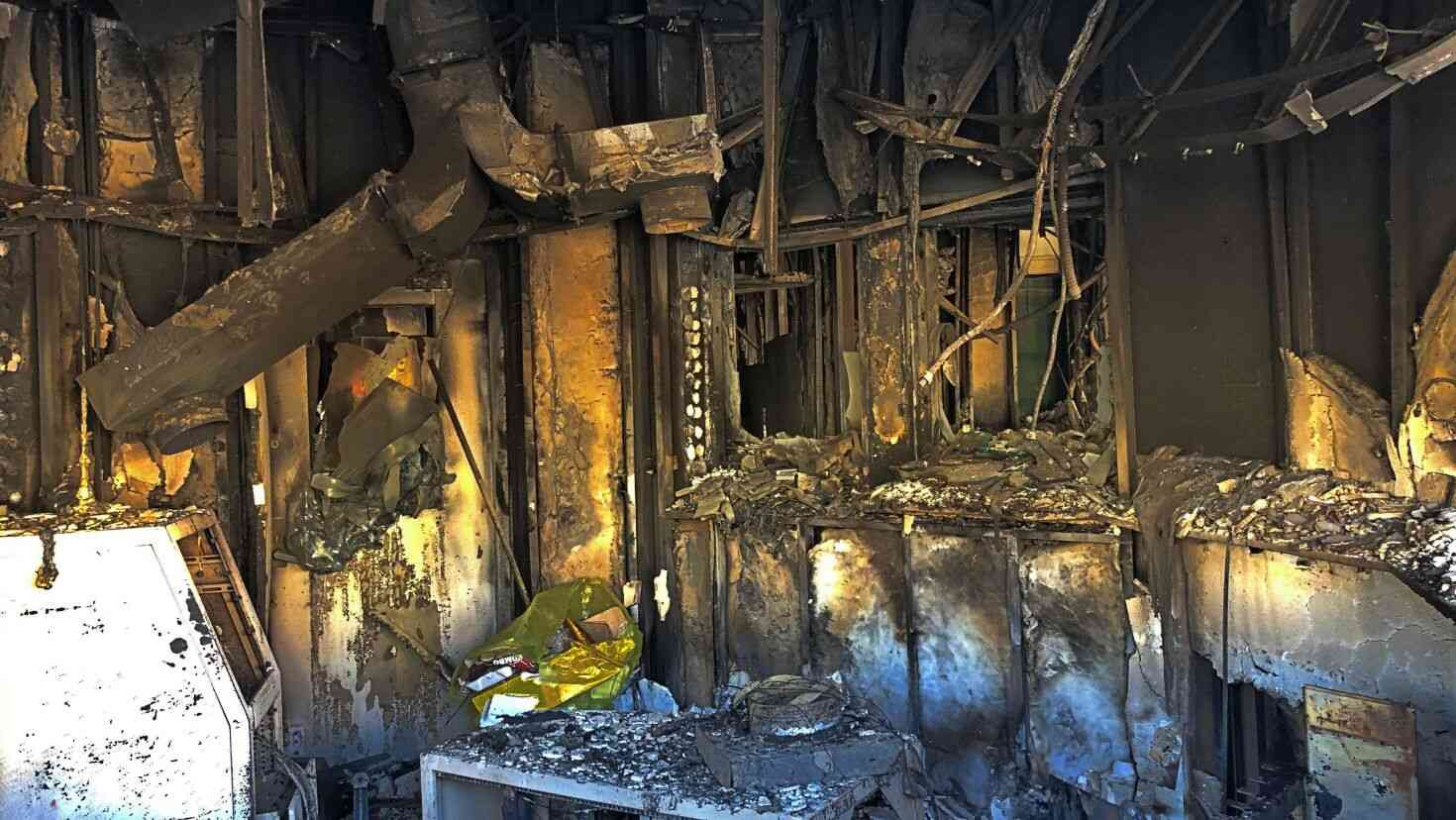 Posted by makarella at 3:25 PM