A media personality, Dede Mabiaku has made a startling revelation how Fela Anikulapo-Kuti was injected with a poisonous substance. 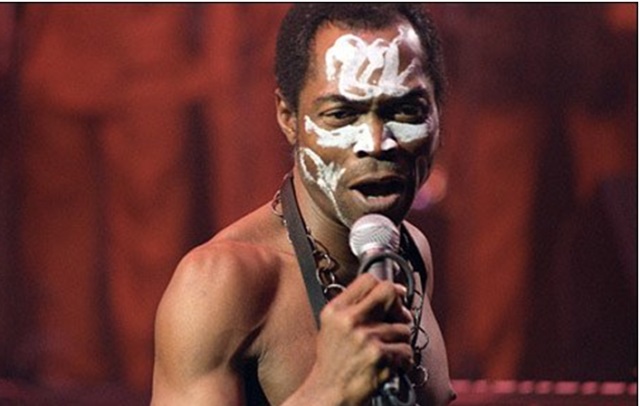 Fela Anikulapo-Kuti
A protege of Fela Anikulapo-Kuti and media personality, Dede Mabiaku has said that the late legend died slowly after being injected with a poisonous substance while in NDLEA custody.
In a new interview, Dede said the Teacher No Teach Me Nonsense singer confided in him and in his son Seun Kuti that he had been injected while in NDLEA custody. Afterwards, his health began to deteriorate until he died. 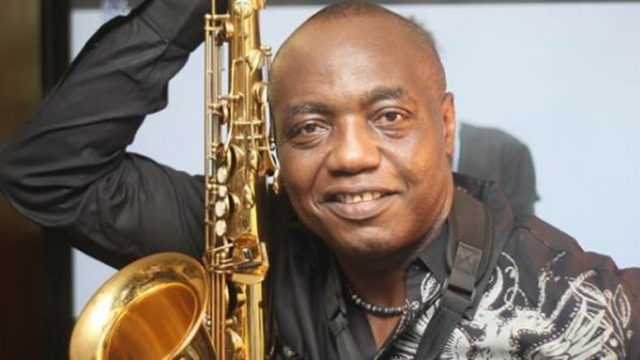 Dede Mabiaku
Dede said this while expressing concern for Omoyele Sowore. He said Sowore needs to be taken for urgent medicals after being held in DSS custody to avoid a repeat of what happened to Fela.
Dede also said he is speaking up now because no one refused to reveal the truth about what really led to Fela’s death.
Posted by makarella at 12:43 PM