Bala Elkana, the spokesperson of the Lagos state police command has confirmed the arrest of Shina Peller, a member of the House of Representatives and owner of Quilox Club in Lagos. 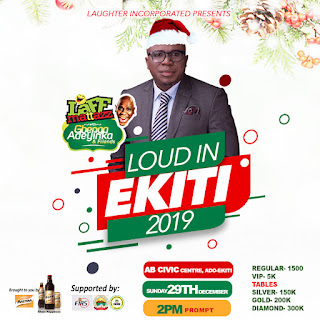 Bala said Peller was arrested by the police for mobilizing over 60 thugs to attack men of the Maroko Police station.

''The honorable has a club house. They operated up till 9am. The trouble there is all the customers parked on the road and blocked the road and other road users could not access the road because that has been the practice there so it is causing a lot of obstruction for people and hardship for road users.
Now, police went and moved out vehicles that have blocked the road there and towed them to the station. The honorable mobilised thugs, over 60 thugs, to attack Maroko police station and then moved those vehicles out. Police excercised restraint if not it would have been disastrous.
Having respect for him as a honorable member, quickly we also mobilised and he was arrested alongside 5 other thugs. Others were jumping through the fence and ran away but we got him and five others which is the reason for his arrest.
He is currently being moved to the state CID for investigation'' he said

Posted by makarella at 3:41 PM