Donald Trump condemns the law that allows babies to be born in the 9th month, says "it is wrong" 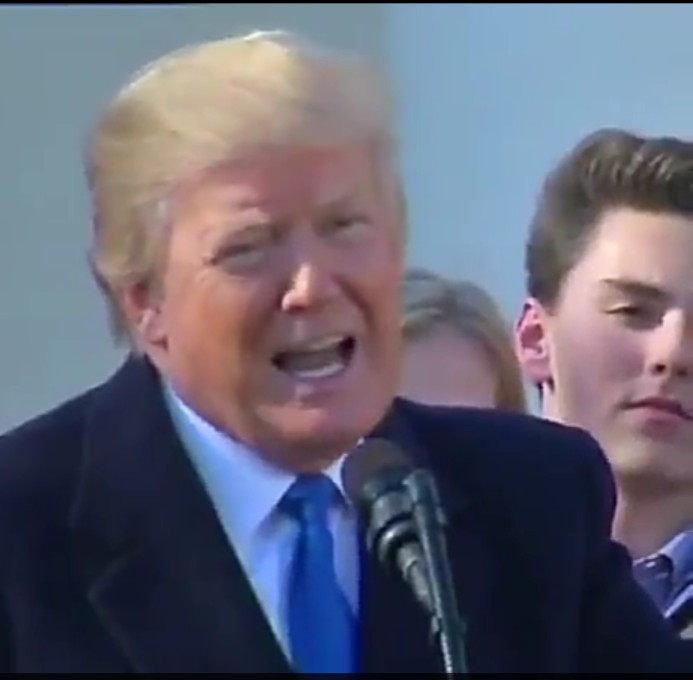 Donald Trump is being ridiculed on Twitter after he made a statement that left people confused.

The US president was filmed saying: "Right now in a number of states the laws allow a baby to be born from his or her mother's womb in the 9th month. It is wrong. It has to change." 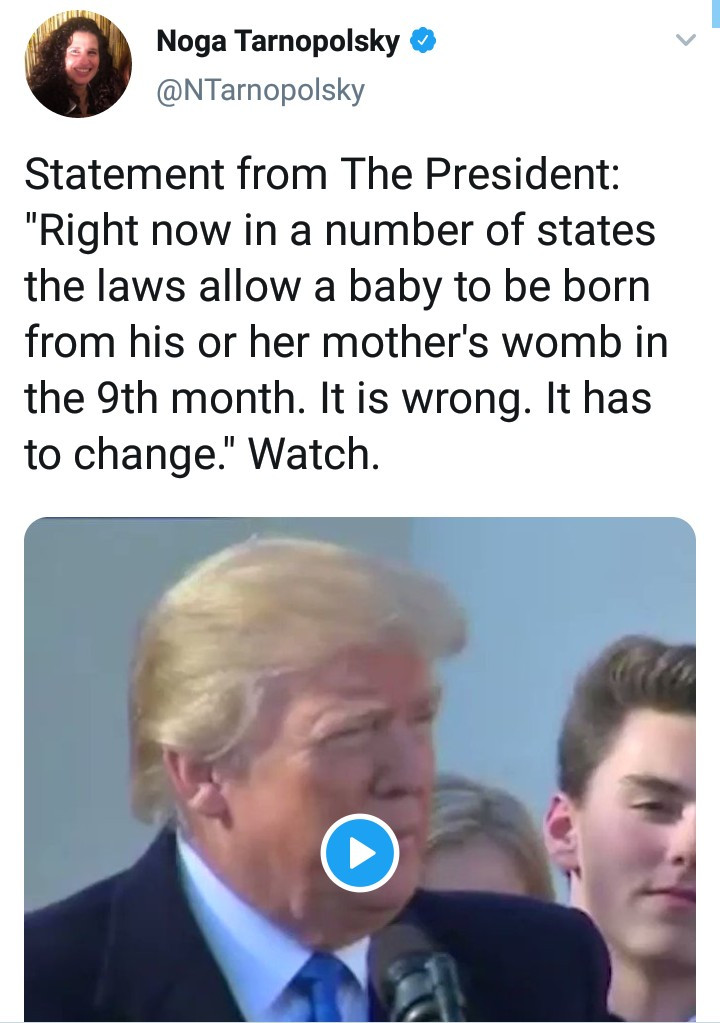 Twitter users reshared the video as they questioned when is the best time for babies to be born, in the president's opinion. 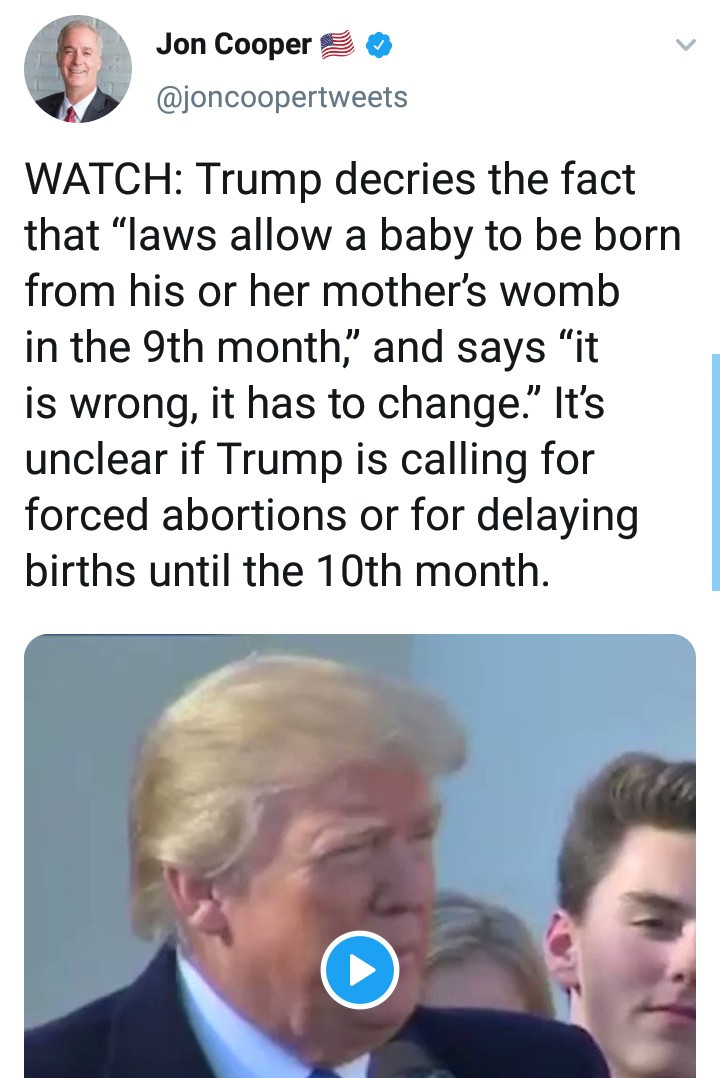 Some pointed out that Trump was trying to say "aborted" but mistakenly said born. Below is the video and Twitter reactions to it. 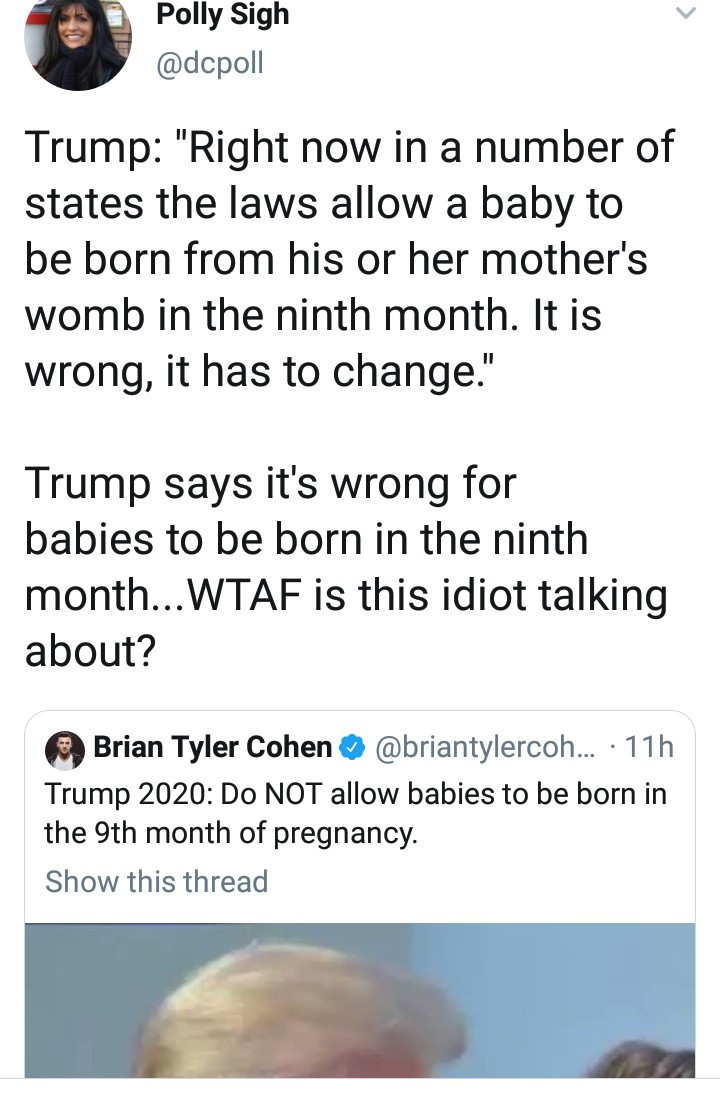 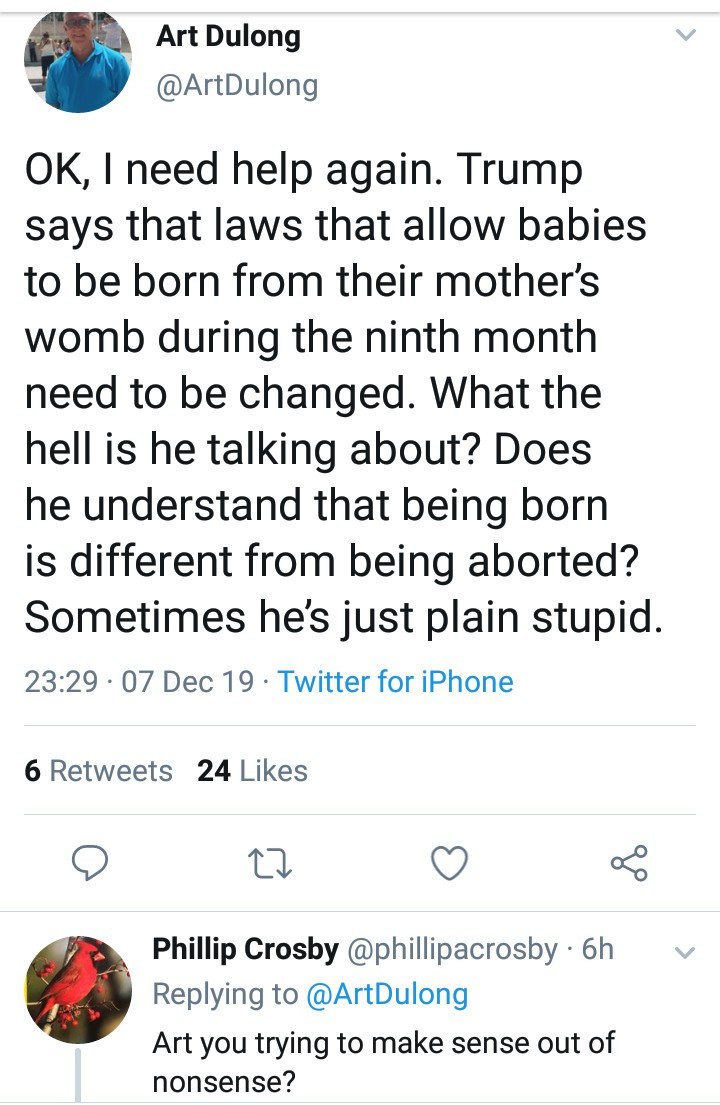 ✔@joncoopertweets
WATCH: Trump decries the fact that “laws allow a baby to be born from his or her mother’s womb in the 9th month,” and says “it is wrong, it has to change.” It’s unclear if Trump is calling for forced abortions or for delaying births until the 10th month. 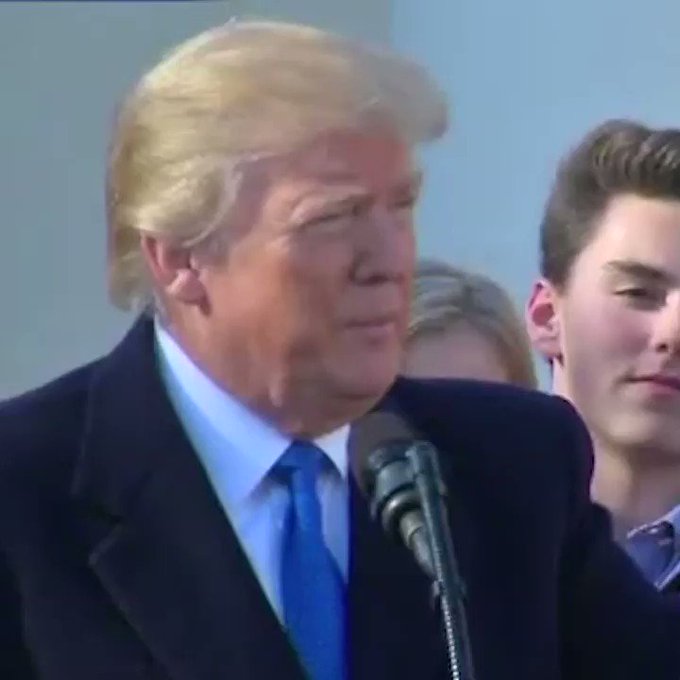 13.8K people are talking about this
Posted by makarella at 8:49 PM