Oyo State Governor, Seyi Makinde, on Thursday OCTOBER 31, 2019 issued a stop work order on the construction of the Ibadan circular road project awarded in May 2017. 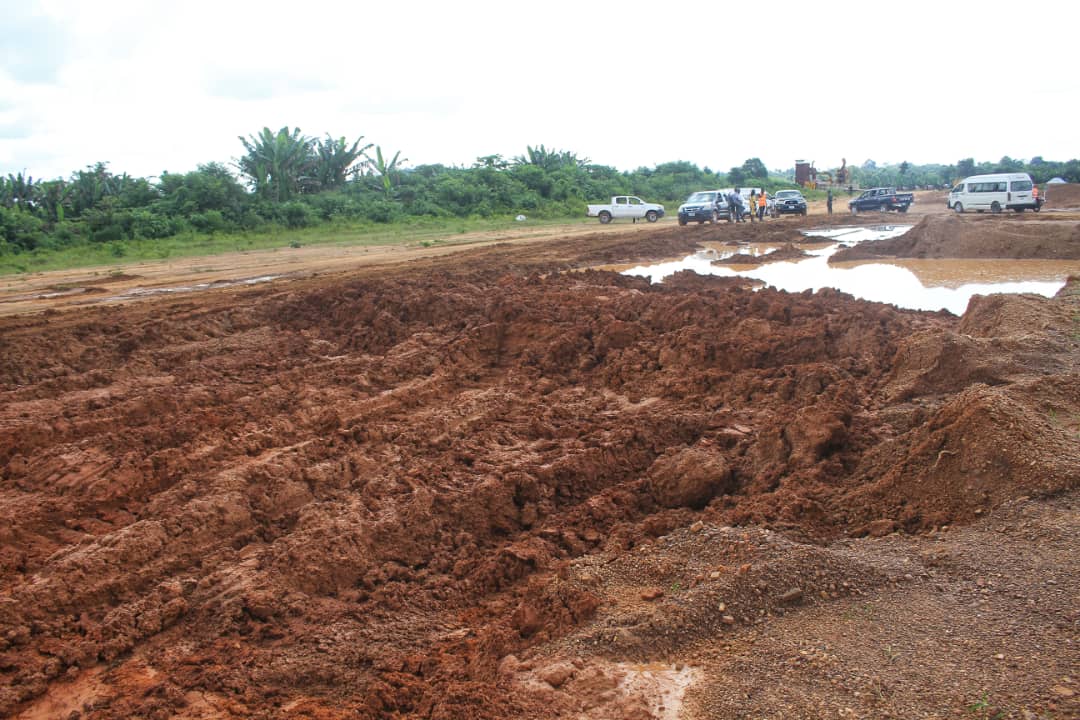 The 32-kilometre road, meant to connect the Lagos-Ibadan expressway to the Ibadan/Ife expressway, was awarded by the immediate past administration of Abiola Ajimobi at the cost of N67 billion.
A statement signed by the Chief Press Secretary to the Governor, Taiwo Adisa, quoted Makinde as deploring the discouraging pace of work at the site, during an inspection tour to the site at the Ibadan-Lagos expressway axis.
ENL Consortium Limited, on Wednesday in Abuja, threatened to institute legal action against the Governor of Oyo State, Seyi Makinde, over an allegation that the firm jerked up a road project cost from N14 billion to N67 billion.
Consequently, the firm has issued a seven-day ultimatum to Makinde to retract the alleged malicious allegations or be prepared for a court action to seek redress.
Read Response Below From ENL Consortium Limited: 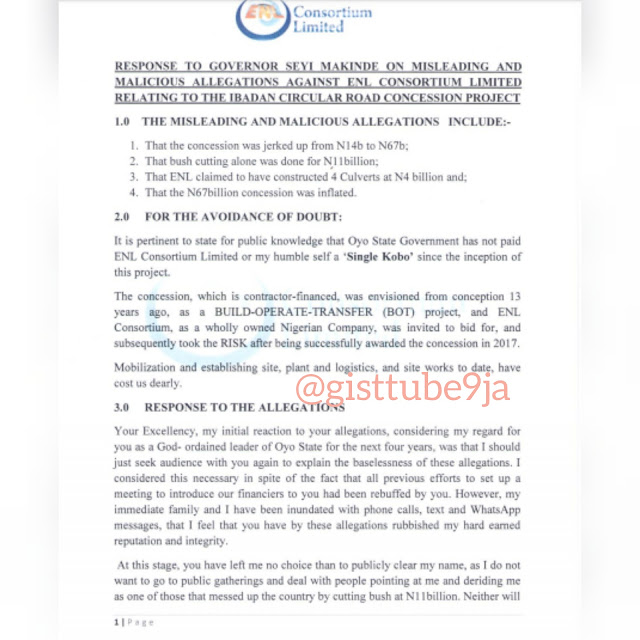 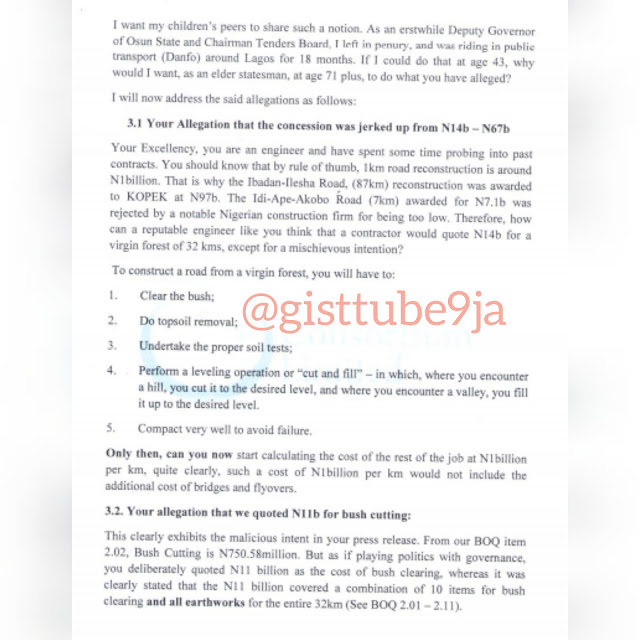 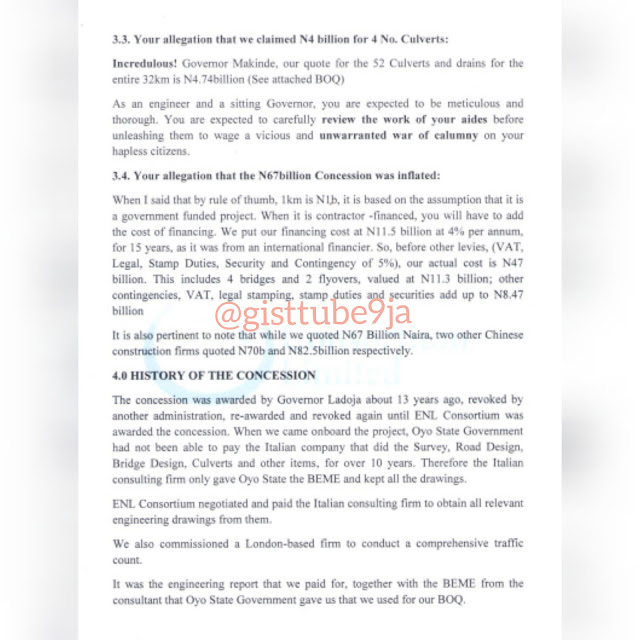 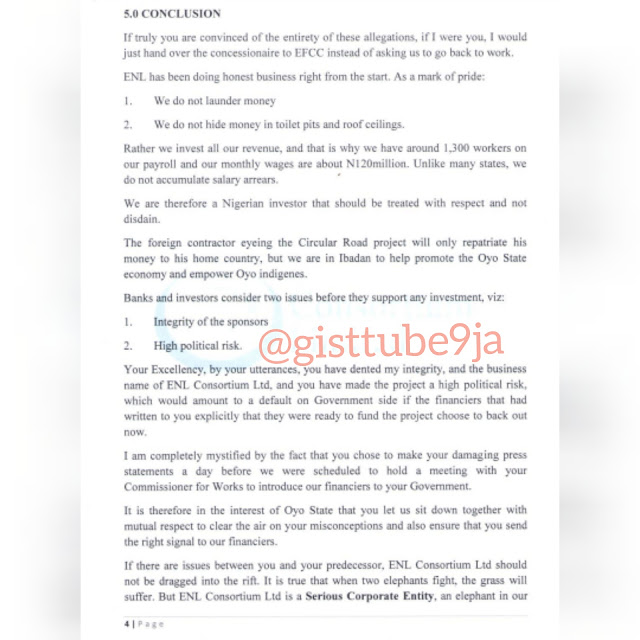 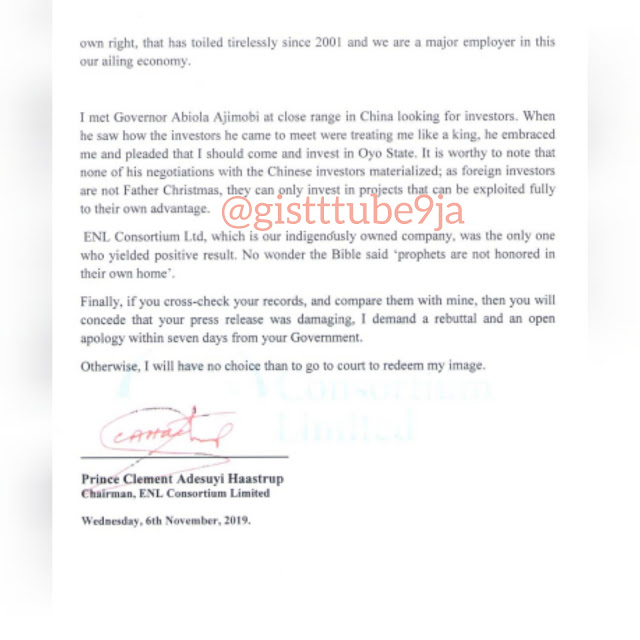 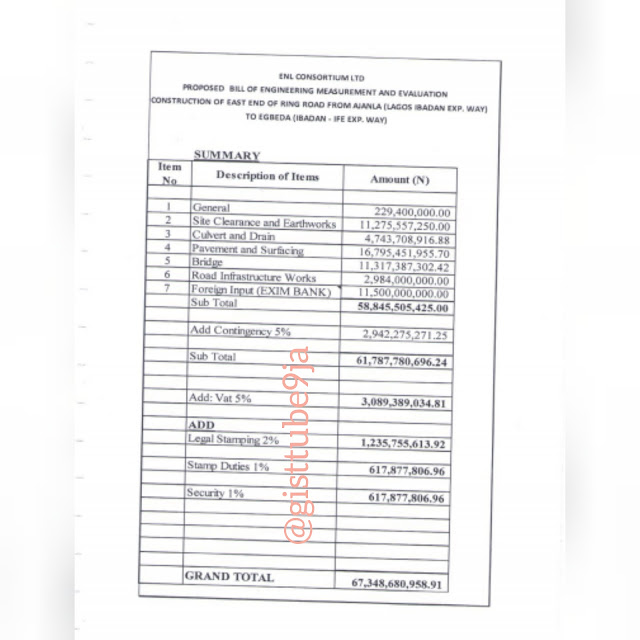 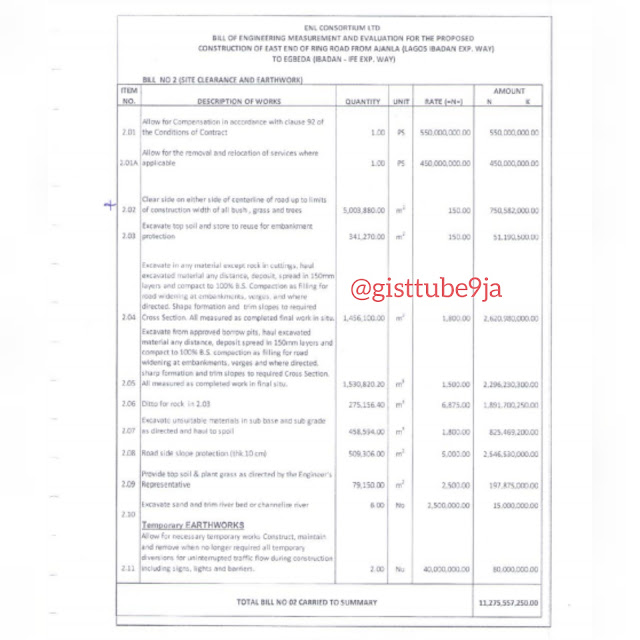 Posted by makarella at 6:26 PM