Man stabs his brother to death over N500 in Lagos 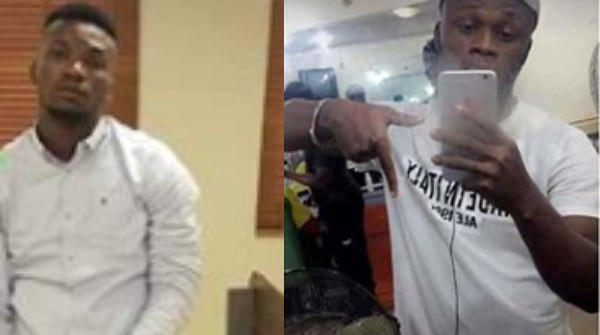 A tragic incident occurred at Tokunbo house in Kamoru street at Alimosho, Lagos state as a middle aged man identified as Fortune (IK) reportedly stabbed his brother Chinaza to death.

The brothers got into a heated argument after Chinaza refused releasing the N500 his mother gave him to his elder brother Fortune. The murder suspect who is currently on the run got angered by this and reportedly broke a glass cup which he used in stabbing his brother in the throat.

Fortune reportedly rushed his brother to the hospital thereafter but he was confirmed dead on arrival. He reportedly escaped from the hospital, changed his cloth upon returning home with the excuse of coming to pick his ATM to withdraw money and disappeared afterwards.
Posted by makarella at 11:38 PM