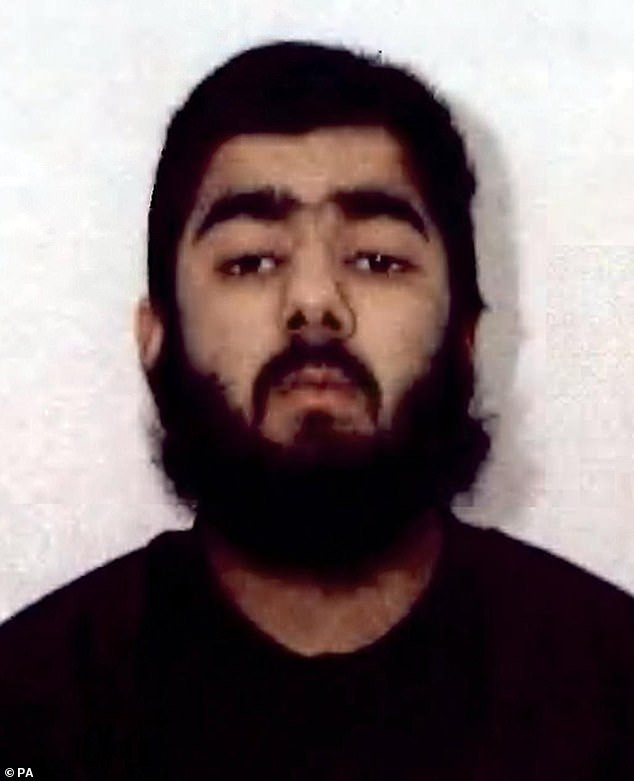 Usman Khan, the terrorist who stabbed two people to death on London Bridge on Friday, November 29, may have been acting in revenge over the death of ISIS leader, Abu Bakr al-Baghdadi.

Al-Baghdadi died after he blew himself up with a suicide vest during a US raid of the Syrian camp he was being held at on October 26 this year. 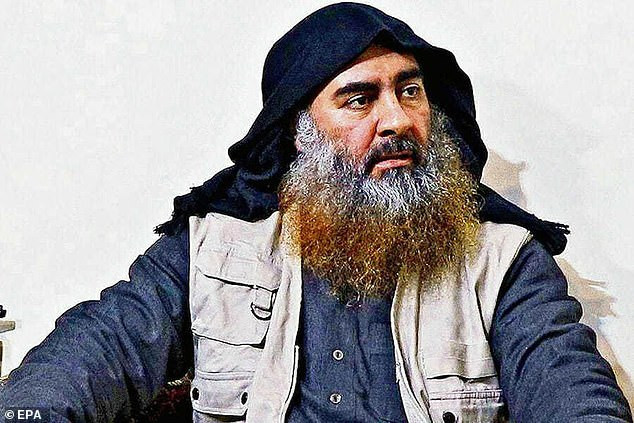 Usman, 28, who was previously convicted of a plot to blow up the London Stock Exchange in 2012, was shot to death by police after his attack.

The terrorist was known to security chiefs who believe he was one of 20,000 UK jihadi suspects known to police and MI5.

Colonel Richard Kemp, ex-COBRA security committee chief, told the Sun: 'If he turns out to be an Islamic terrorist, he was likely inspired by Islamic State.

'It is even possible his action was in revenge for al-Baghdadi's death. It's something ISIS has called for since the US Delta Force raid in Syria.'

Assistant Commissioner, Neil Basu confirmed that Khan killed a man and a woman and even left five others injured before he was shot dead by armed police.

Commissioner Basu also revealed that Khan, who was from Stoke-on-Trent, had previously been arrested on December 20, 2010, four days before he and his nine-strong Al-Qaeda-inspired gang had planned to plant a bomb in the toilets of the London Stock Exchange.

Khan was jailed for eight years in 2012 and then released on licence in December 2018. He was still wearing a monitoring tag at the time of yesterday's attack.

According to Commissioner Basu, yesterday's attack came after the terror threat in the UK was reduced from 'severe' to 'substantial'.
Posted by makarella at 3:32 PM