President Buhari has said a whopping N1 trillion has been spent on NASS constituency projects without results. 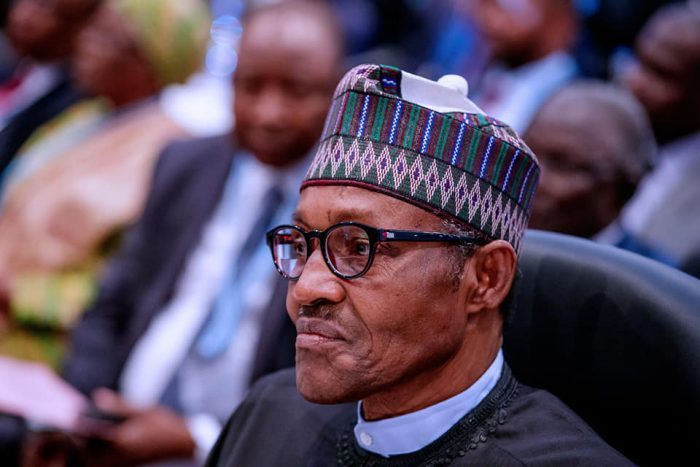 Punch Metro reports that President Muhammadu Buhari has said that the over N1 trillion spent on the constituency projects of National Assembly members in the last 10 years has produced no results.


He said data collected from Nigerians in rural communities showed that they had not felt the impact of such projects.

Buhari spoke at the National Summit on Diminishing Corruption in Public Sector, which opened at the State House Conference Centre on Tuesday in Abuja.

The event was organised by the Office of the Secretary to the Government of the Federation, Mr Boss Mustapha, in collaboration with the Independent Corrupt Practices and other related offences Commission.

“N1tn has been appropriated in the last 10 years for constituency projects, but the impact can hardly be seen,” he stated.

The President directed the ICPC to go after the contractors who collected funds for such projects and their collaborators in government.
Posted by makarella at 2:34 PM