Wife Catches Her Pastor-husband Secretly Marrying Another Woman In Lagos

A pastor has been exposed by his wife after he tried to secretly marry another woman. 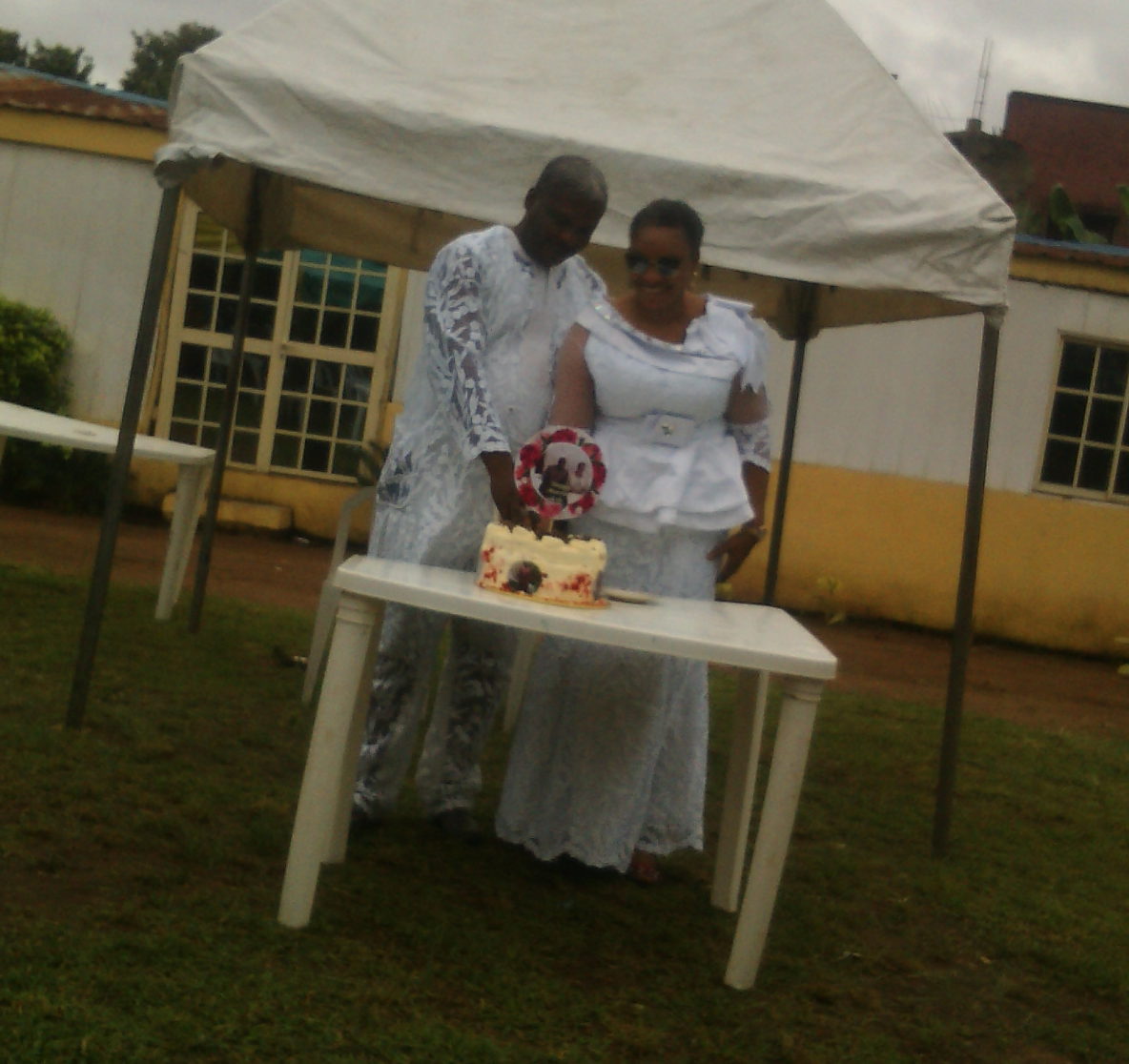 Pastor Olusegun Taiwo has dumped his wife after secretly marrying another woman
The game of betrayals reportedly played out on Saturday in Ikotun area of Lagos between three supposed ministers of God after Pastor Olusegun Taiwo dumped his wife, Vicky, in Ogun State and secretly got engaged to another female pastor, Madam Wonder, and were eventually caught by his wife.
PM Express confirmed that the secret wedding between Pastor Olusegun Taiwo and the new wife, Pastor Wonder, took place at the Triumphant Base Global Ministry located at No. 6 Mathew Ojo Street by Whitehouse Bus Stop, off Governor’s Road, Ikotun, Lagos.
Pastor Olusegun, who lives at Ijoko area of Ogun State, arranged the wedding in Ikotun area of Lagos so that his wife would not know. But information got to his wife, she came to the wedding venue and disgraced Olusegun and his new wife, Wonder.
Pastor Olusegun was married but had separated with many wives, who had six children, before he got married to Vicky, who was also married but separated and had two children in 2011.
They went to Ikeja Marriage Registry to consummate the union, which subsists and they started a Church known as Christ Like Evangelical Mission with over N5m raised by Pastor Vicky. But the Church collapsed and Olusegun absconded from his home, where the church was located.
“When he finished my money, he absconded three years ago only to be informed that he had engaged another lady and their wedding was for today” Pastor Vicky said.
Pastor Taiwo’s game of betrayal was exposed when Pastor Vicky stormed the venue of the wedding and informed the guests that he was her legal husband and had not divorced her before engaging in another marriage with the female pastor, Wonder.
Some of the guests, who heard Pastor Vicky’s claims quickly left the venue of the wedding while Pastor Olusegun Taiwo almost collapsed when he sighted his wife at the wedding.
It was gathered that the Pastor might have convinced his new wife having assured her that he had no woman in his life before Pastor Vicky surfaced at the wedding venue.
P.M.EXPRESS gathered that Pastor Olusegun might have embarked on the new marriage after he realized that his new wife, Pastor Wonder, had many properties including a Church and was said to be partially blind probably to assist her to manage them.
It was not certain if the marriage will still stand after Pastor Olusegun’s legal wife raised alarm at the wedding venue and Pastor Wonder’s relations from Akwa Ibom State heard the shocking revelations from Pastor Vicky at the wedding venue. 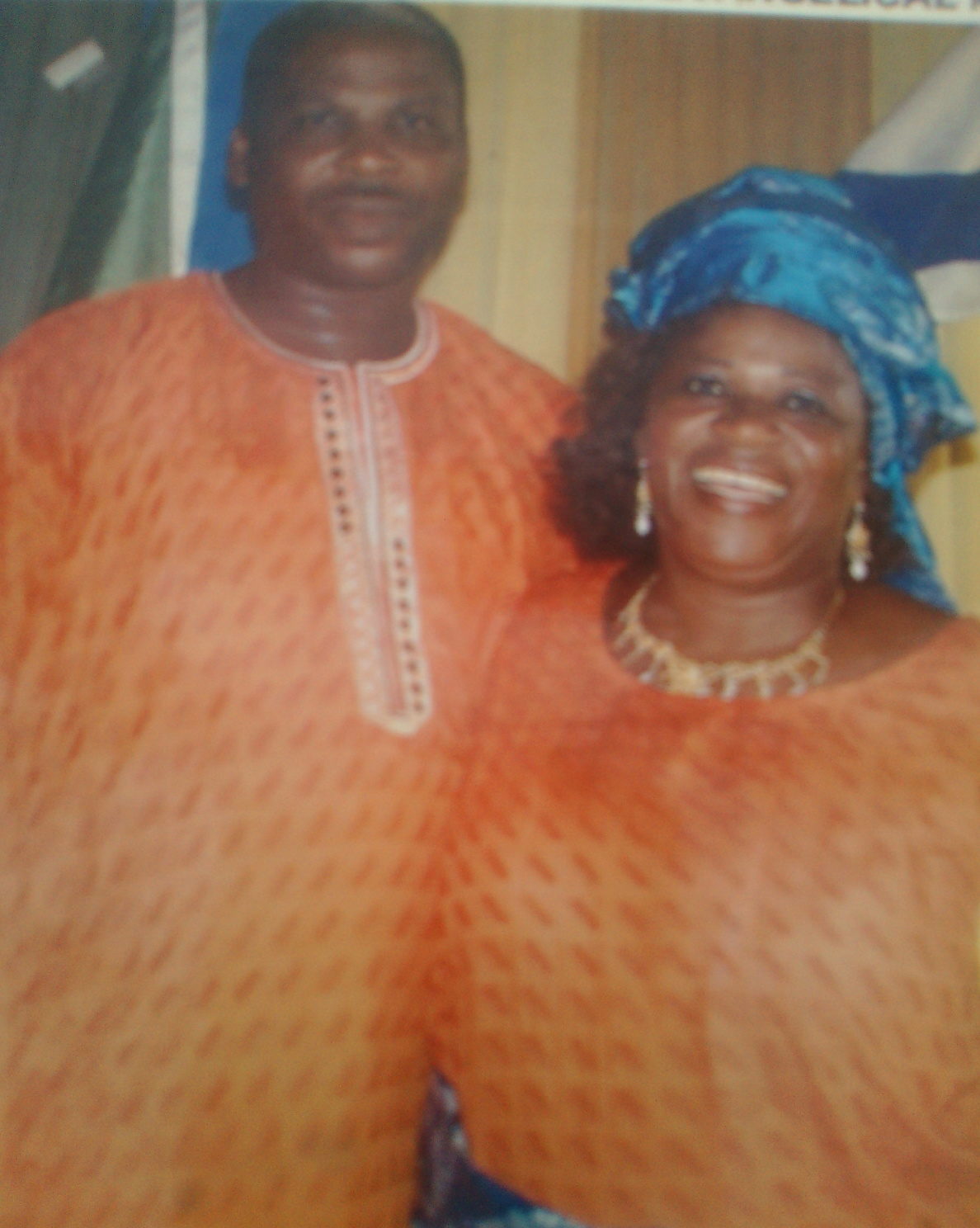