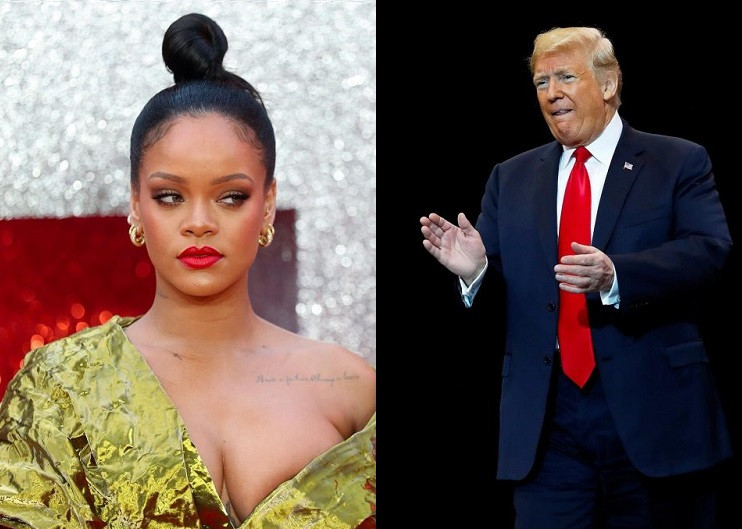 Rihanna has called President Donald Trump  "the most mentally ill human being in America right now."

Gracing the November issue of Vogue, the 31-year-old singer spoke about the gun violence in America and called the president out following the two mass shootings in 24 hours back in August 2019. 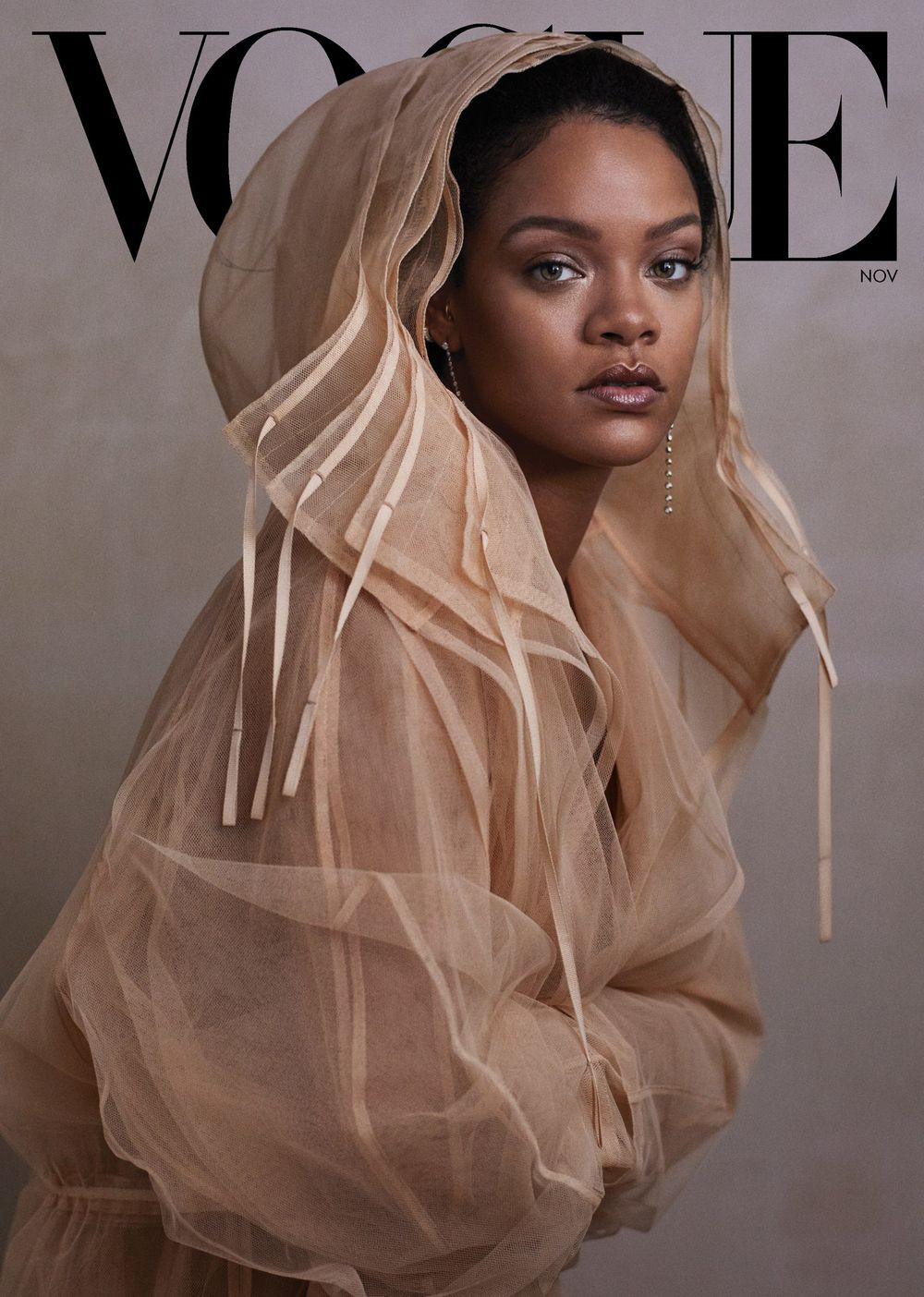 “The fact that it’s classified as something different because of the color of their skin? It’s a slap in the face. It’s completely racist,” Rihanna said.

“Put an Arab man with that same weapon in that same Walmart and there is no way that Trump would sit there and address it publicly as a mental health problem," said the singer.
"The most mentally ill human being in America right now seems to be the president.”
Posted by makarella at 12:57 PM