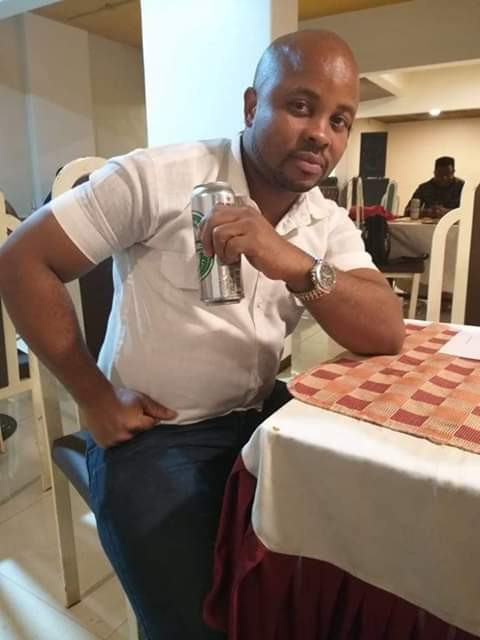 A group of Nigerians went on a rampage in Mumbai, India on Tuesday October 15, destroying parked vehicles in protest over the murder of a 30-year-old Nigerian man identified as Joseph Udezo .

As news of the murder spread, a mob of Nigerians residing in Pragati Nagar went on a rampage and destroyed parked vehicles including auto rickshaws, cars, tempos and trucks, as they demanded action against the killers. 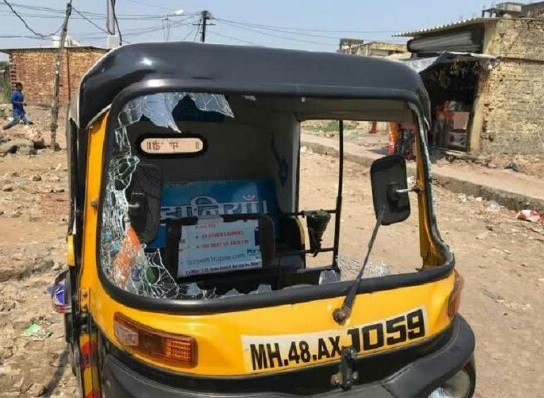 Locals in return blocked the residential buildings in Pragati Nagar where Nigerians reside and prevented them from leaving their homes.
The mob of locals threatened the Nigerian residents of dire consequences if they stepped out.

The victim was reportedly murdered by unidentified men at around 3.30am. He was rushed to the hospital where he was declared dead. 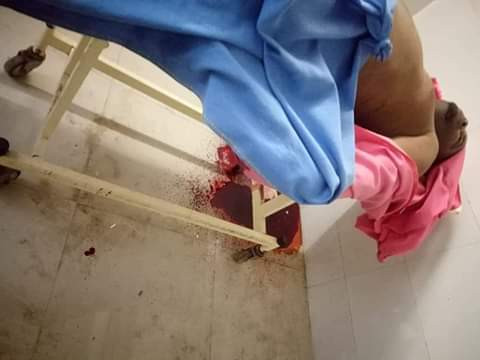 Tuling police said that the cause of murder has not been ascertained.

Sharing a photo of the deceased on Facebook, his best friend Mayor wrote;
"We Nigerians and Anambra in particular are Tired of losing our brothers in the hands of Indian mafians. .Our Brother Joseph Udezo from NTEJE, was Murdered yesterday by Indian Mafians. .in Nallasopara East, Mumbai, INDIA by 2am.
R.I.P NTEJE my best friend. 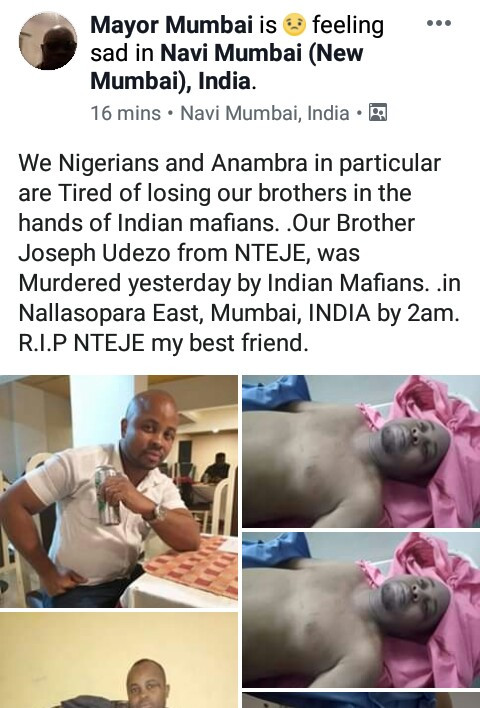 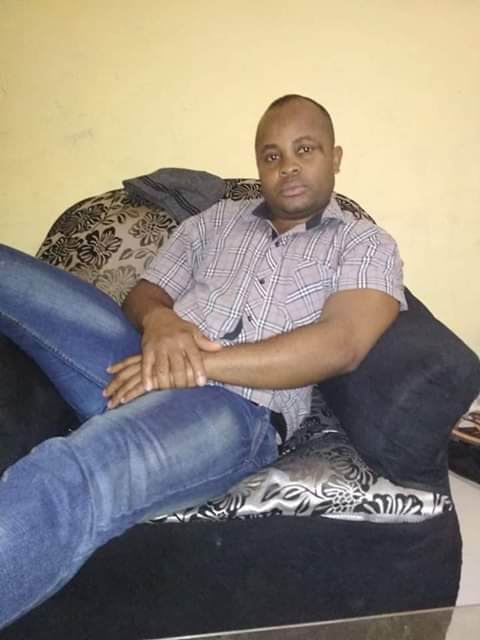 Posted by makarella at 8:43 AM