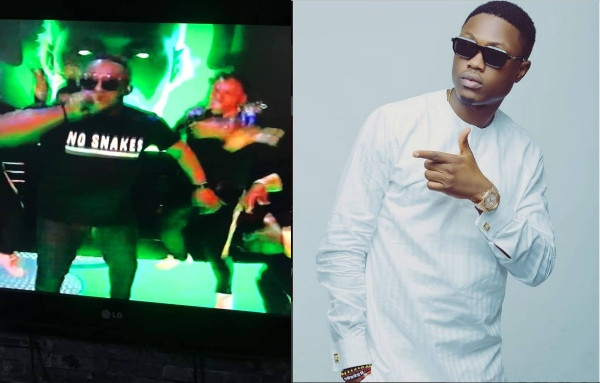 MI Abaga whose diss track "The Viper" against Vector was one of the most discussed topic on social media last week, dropped a shade for the later as he performed at the Big Brother Naija finale. 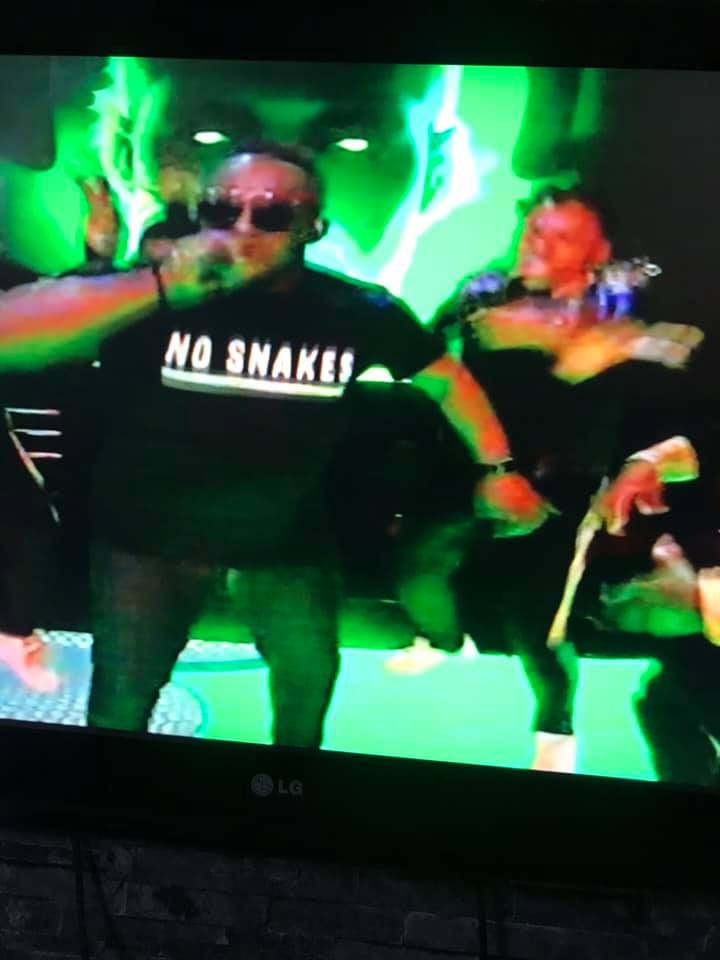 The Choc City executive and rapper wore a black t-shirt with a "no snake" inscription and also had a snake motion graphics during his performance. 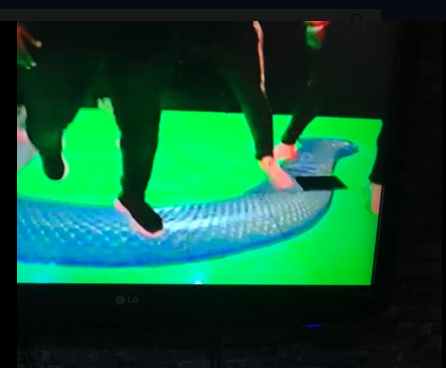 He ended his performance with lyrics from his diss track against Vector as he performed his "Bad Belle" hit.
Posted by makarella at 8:58 PM