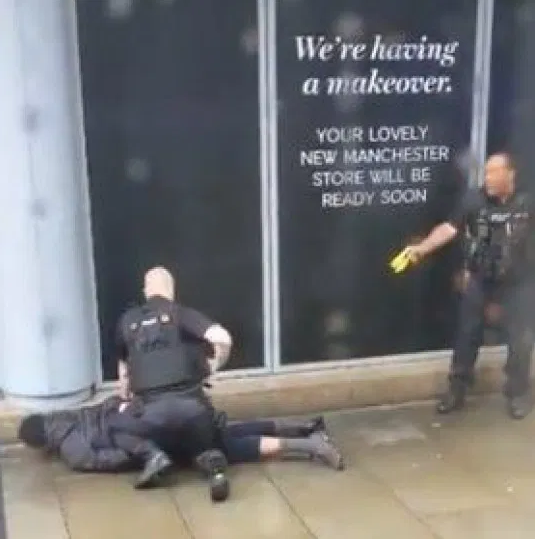 A shopping centre in Manchester has been shut down following reports of multiple stabbings inside.

Greater Manchester Police confirmed "several people" were stabbed, while witnesses claimed three people had been knifed in the attack which began early Friday morning outside the Manchester Arndale.

North West Ambulance Service said four people are currently being treated at the scene, and it is not known if there have been any fatalities. 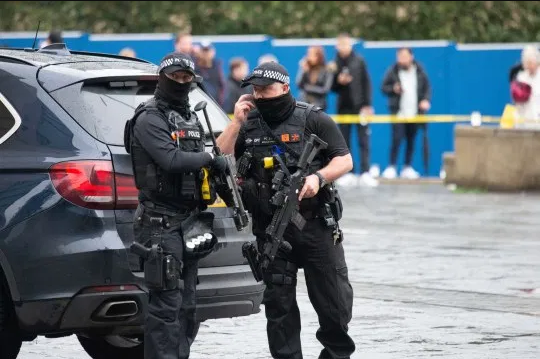 Footage shared on social media shows several police vehicles arriving at the scene this morning. Another video appears to show a man being tasered on the ground outside.

Greater Manchester Police confirmed that a man in his 40s has now been arrested on suspicion of serious assault. He has been taken into custody for questioning and officers are appealing for anyone with information to come forward. 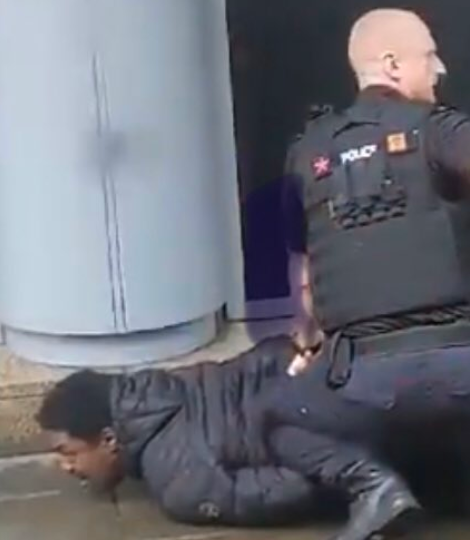 One witness tweeted about the attack, writing: "Three people just got stabbed in the Starbucks in Manchester Arndale and it’s all been evacuated. This is actually crazy." 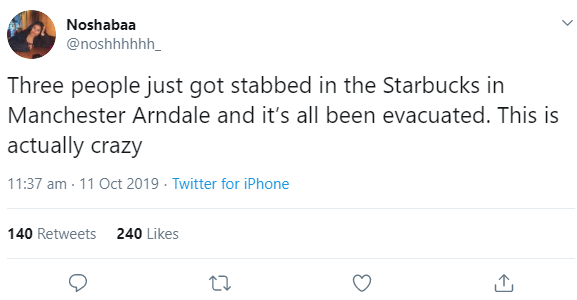 She added: "Apparently three people were stabbed, one in critical. Really feel for the people who had to witness it. No news on whether we’ll be allowed back in."

Another said: "Just been evacuated from the Arndale. Scary stuff. Instant lock-down by staff. Sirens everywhere." 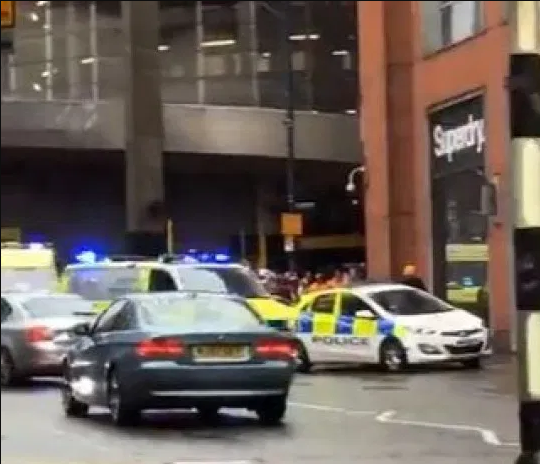 Another tweet reads: "Went to change my trainers at the Arndale, ended up being screamed at to run and get out as there’s been a stabbing and someone’s running around with a knife."

Other shops on Market Street have been closed down and their workers sent home for the day due to the attack. 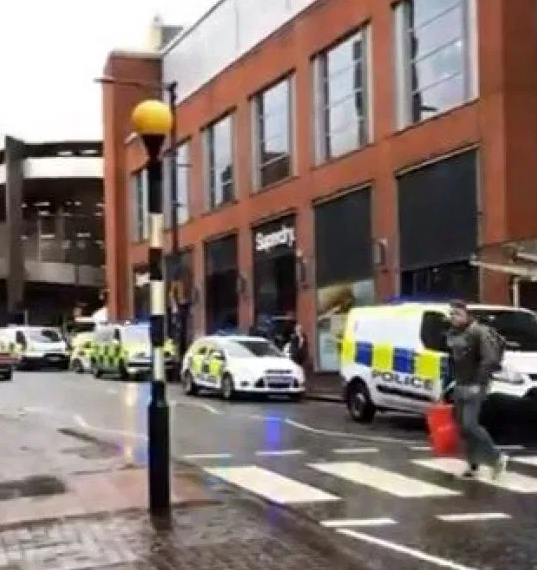 David Allinson, centre director of the shopping centre, said: "The centre has been evacuated while police investigate the incident. We are unable to comment any further as the incident is currently being handled by Greater Manchester Police, who we will continue to support with their investigation."

Below are more tweets from witnesses. 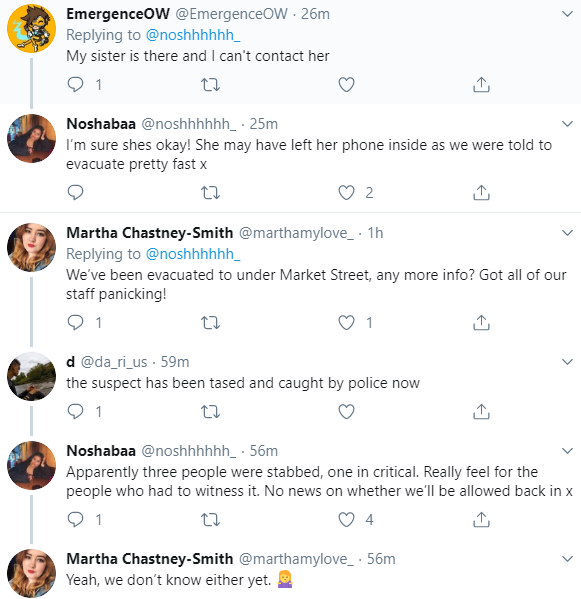 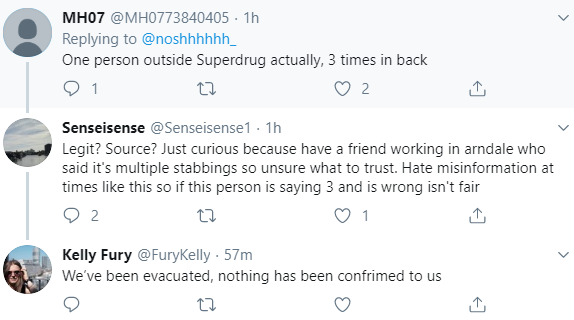 Posted by makarella at 3:38 PM