The Federal High Court in Abuja has fixed October 21 for the hearing of an application seeking the variation of bail conditions it imposed on Mr Omoyele Sowore. 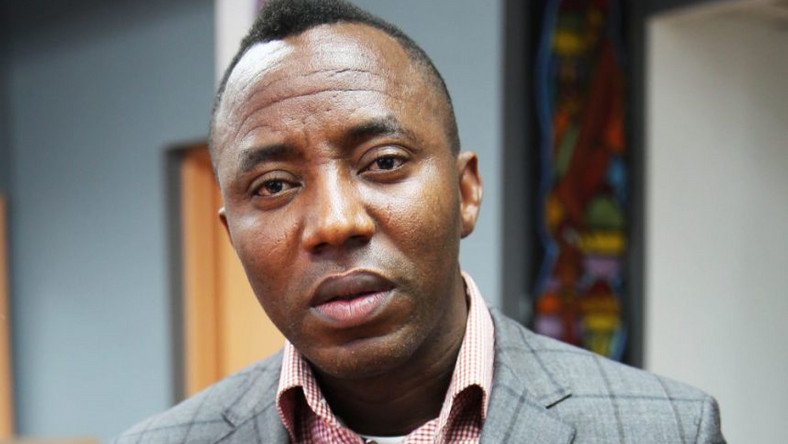 The Federal High Court in Abuja has fixed October 21 for the hearing of an application seeking the variation of bail conditions it imposed on the convener of #RevolutionNow protest, Mr Omoyele Sowore, and his co-defendant, Olawale Bakare.

His lawyer, Mr Femi Falana (SAN) had on October 4, 2019. when the two men were granted bail by the court, described the conditions attached to the bail as “stringent”.

Another lawyer in Sowore’s legal team, Mr. Marshal Abubakar, confirmed the date for the hearing of their clients’ bail applications on October 21.

The judge’s ruling on October 4, 2019, granted the bail to Sowore in the sum of N100m with two sureties in like sum.

The two sureties must have landed property in Abuja worth N100m each and must be resident in the city, the judge ordered.

The judge also ordered that the two sureties must deposit in the court’s registry, the original title documents of their Abuja property to back the bail bonds.

Aside that, the judge ordered that one of Sowore’s sureties must deposit the sum of N50m in the court’s bank account as security.

She also ordered that the sureties who must swear to affidavits of means also, to produce in court evidence of tax clearance for years 2016, 2017 and 2018.

She not only ordered the activist to deposit his passport in the registry of the court, she also barred him from travelling outside Abuja pending the period of the trial.

She also barred him from addressing any gathering throughout the period of his trial.

For the second defendant, Bakare, Justice Ojukwu granted him bail in the sum of N50m with one surety, who must be resident and have property worth that sum in Abuja.

The surety is also required to deposit the title document for the property in the court’s registry, while Bakare would have to deposit his passport, among other terms and conditions.

Justice Ijeoma after delivering the ruling granting bail to the defendants in the custody of the Department of State Service.

The judge had subsequently November 6 for trial on charges of treasonable felony.
Posted by makarella at 11:46 AM