The union said the review of the scheme of service has been lingering since the year 2013 till date without any positive resolution. 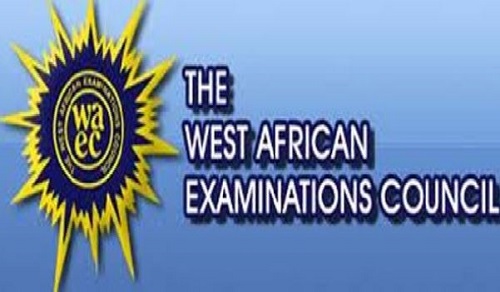 The Non-Academic Staff Union of Educational and Associated Institutions members working in Nigeria offices of the West Africans Examination Council will withdraw their services as from October 14.

The News Agency of Nigeria reports that General Secretary of NASU, Peters Adeyemi, in a statement on Sunday, said the action became necessary following WAEC management’s delay in responding to the union’s previous letters.

In the letters NASU listed review of scheme of service, the need to create more establishments for its members and the refusal of the management to implement the policy on ex-grata, among others.

Adeyemi said none of the union’s letters to WAEC management had been responded to so far.

“I therefore express concerns about the nonchalance of WAEC management in their treatment of these important lingering issues, which could put the global campaign for decent work policy and well-being of workers in WAEC Nigeria in jeopardy.

“It is on this premise that your management is hereby given a period of 21 days from the date herein to positively resolve all the issues listed above.

“Failing to do this would leave the union with no other option but to direct our members in WAEC throughout Nigeria to proceed on total strike by Monday, October 14,” the statement read in part.

The union said the review of the scheme of service has been lingering since the year 2013 till date without any positive resolution despite the union’s favourable disposition to collective bargaining with the WAEC management on the matter.

The NASU scribe, who described the level of stagnation of officers in the council as worrisome, said the situation was a clear case of injustice to the affected staff.
Posted by makarella at 3:41 PM

Email ThisBlogThis!Share to TwitterShare to FacebookShare to Pinterest
Labels: EDUCATION