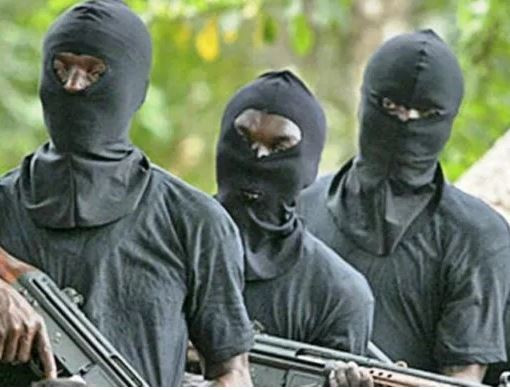 Three suspected kidnappers have been shot dead in Kogi State during an encounter with a combined team of soldiers, policemen and local hunters.

Aya said that the five-man armed kidnappers had, on September 11, kidnapped six persons between Iyamoye and Ekinrinade road in Ijumu Local Government area of the state. The kidnappers, who were masked, were said to have on the said day, kidnapped Chief Ganiyu Popoola, the Elemoh Aran of Omu-Aran, his brother, Dr Sule Popoola, their nephew, a woman and her husband, said to be a medical doctor, and an unidentified victim.

They were said to be travelling to Lokoja in their separate vehicles when they and another commercial bus ran into a road block mounted by the suspects. The driver of the commercial bus was, however, able to quickly manoeuvre his vehicle and escaped with a bullet-shattered windscreen towards Omuo-Oke, a border town between Ekiti and Kogi States.

The soldiers were said to have carried the corpses of the kidnappers to Iyara divisional police station and also handed over two rifles, one AK-47 and a pump action, to the policemen on duty.  In addition, Aya said that a sum of N57,510 and five different telephone handsets were found on them.

Posted by makarella at 7:40 AM