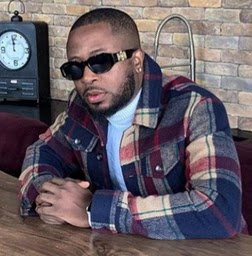 A woman known simply as Olamide has accused Tunde Ednut of raping and impregnating her, an accusation he has strenuously denied. Now, she's calling out everyone who accused her of lying.

The lady was told by some followers that she's simply clout chasing.

And she replied to one of her commenters, "if you think am lying or using this for clout they will rape your sister or your mother."

Posted by makarella at 2:12 PM