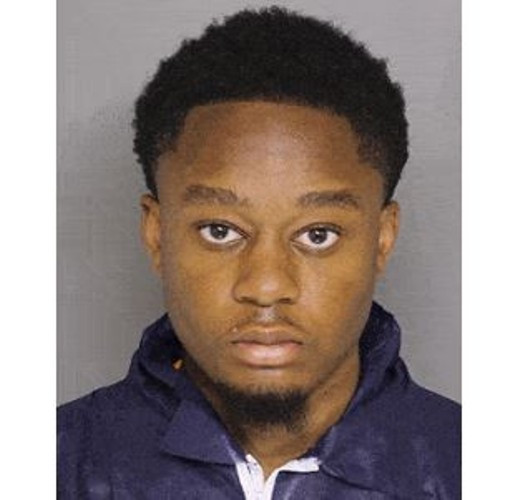 A Nigerian student of Towson University has been arrested and charged with raping a fellow student as she watched a movie with him in his room and this elicited shocking reactions from Nigerians.

The news was shared on Facebook and the reactions from some Facebook users were shocking. A number of them said the rape was justified because the female student went to Igwilo's room. Others asked what she was wearing when she went there and what kind of "vibes" she gave off while there.

One of the commenters even admitted to doing same to women and says it isn't rape.

Below are some comments from Nigerians. 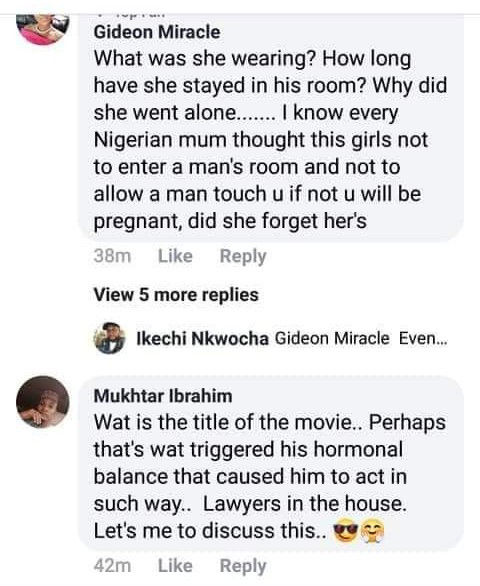 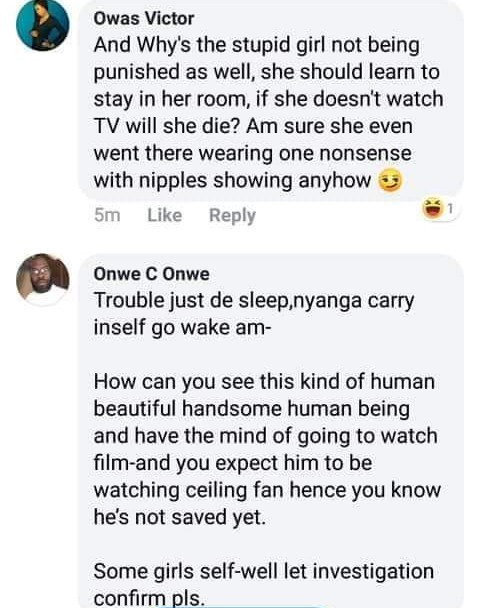 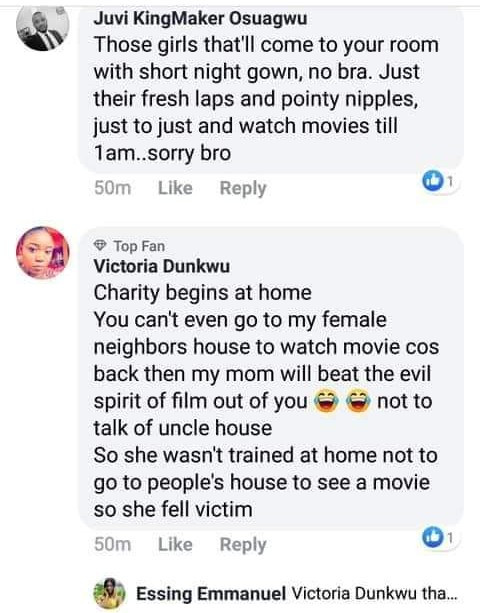 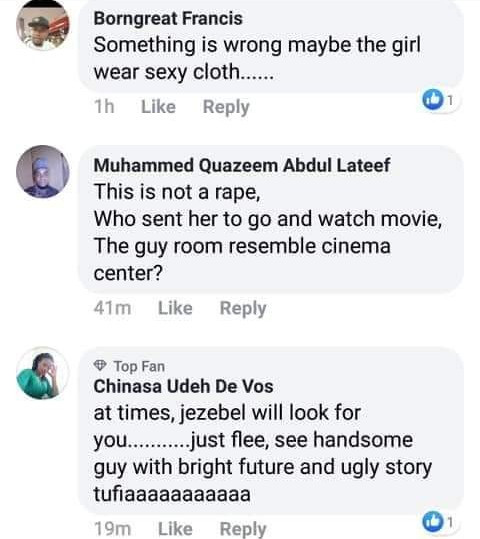 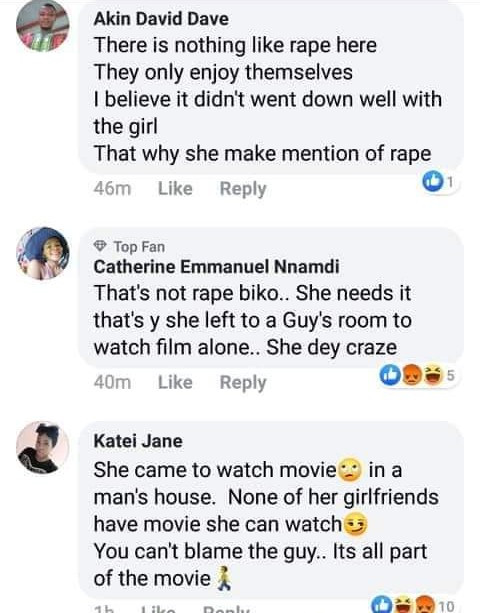 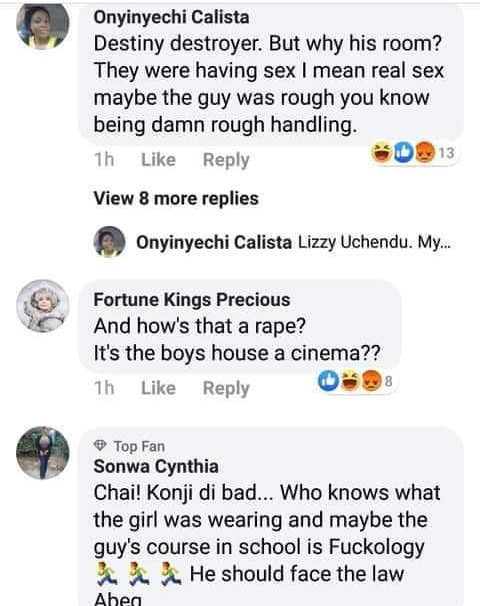 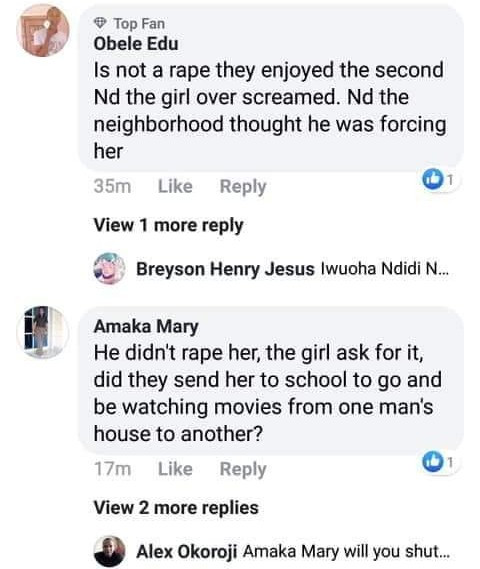 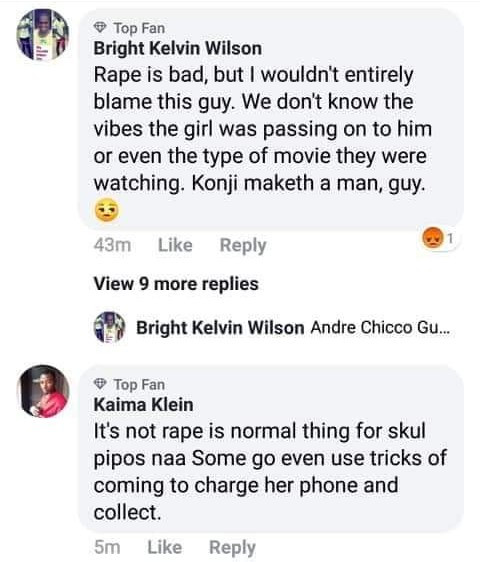 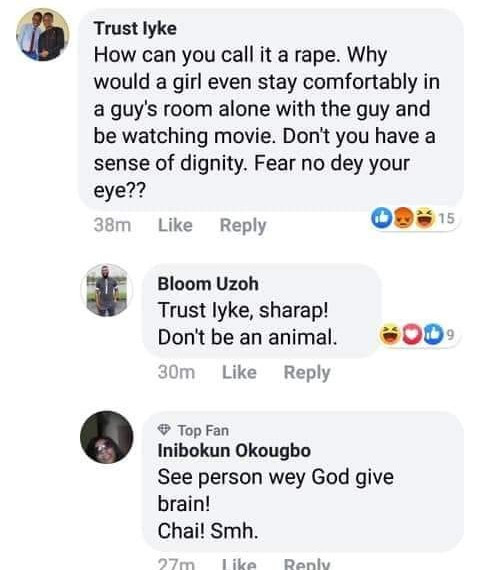 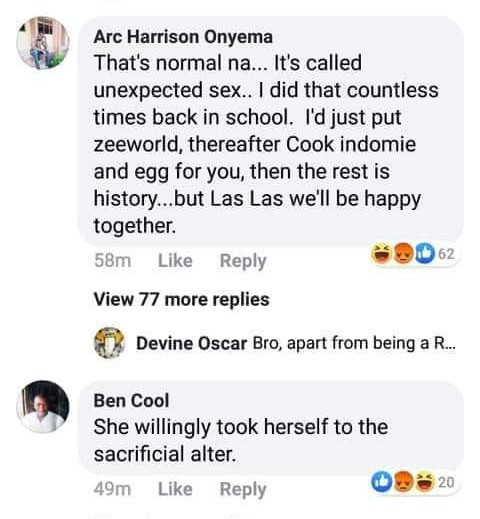