Joro Olumofin claims to have gotten several complaints from Nigerian women about the inability of their husbands to satisfy them in bed. 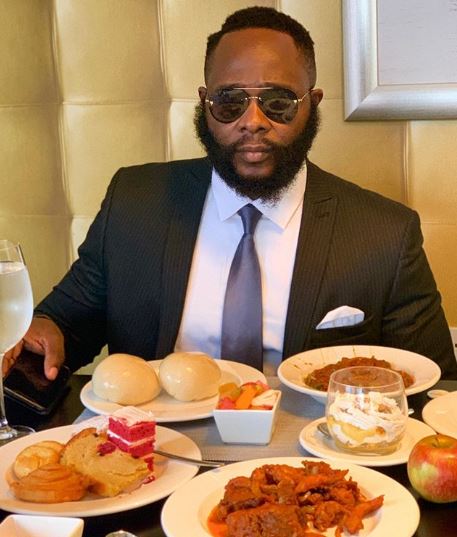 Joro Olumofin
A relationship adviser, Joro Olumofin has advised men to give their partners good s*x about 12 to 15 times in a week.
According to him, most men have been failing in their duties and this has affected the smooth-running of their homes. The advice was dished via his Instagram account with a video attached to a text.
This has infuriated Nigerian men who believe having s*x with their women just once in a week or twice will do due to work stress and other life engagements.
"Men it is your duty to give your wife or girlfriend sex 12-15 times a week, every GIVEN week. A lot of women are suffering in silence In their relationships because of SEXUAL MALNOURISHMENT, lugubriously when a woman asks for more sex It's either she's pulverizing a mans Ego or she's a "hoe". If you're sexually occupying your woman sexually 12-15 times every week. You won't have time to occupy other women. Also if you can’t do this you shouldn’t be in a relationship"he said.
The blogger has been heavily attached on social media after a serious argument broke out.
Posted by makarella at 2:34 PM