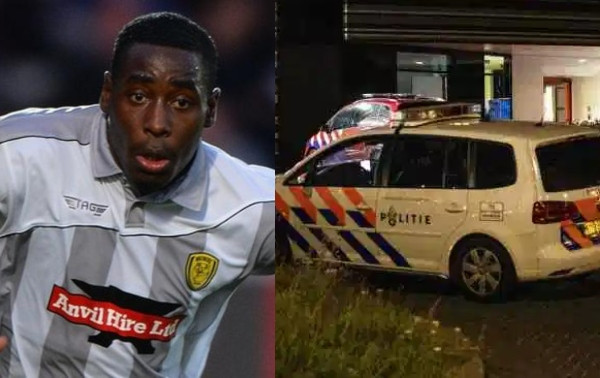 While the shooters escaped the scene on a black scooter, it was learnt the Dutch-Surinamese player died from injuries he sustained in the attack even after officers from a nearby fire station tried to help. 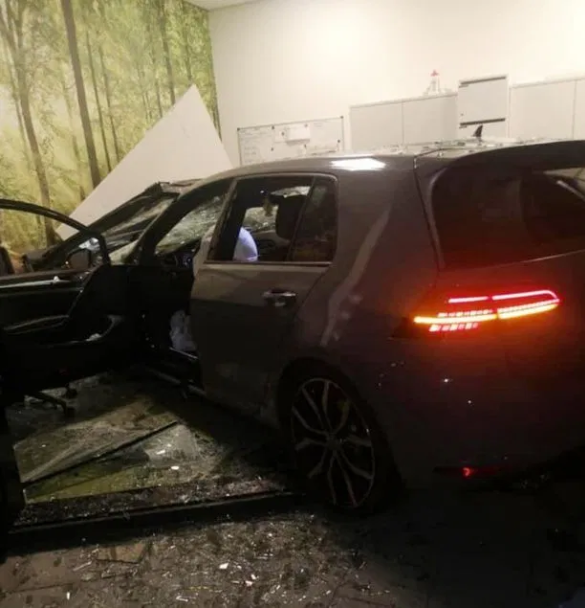 "Everyone at Burton Albion is saddened to learn of the tragic death of our former player Kelvin Maynard," the club said in a statement. "Our sympathies go out to all his family and friends at this difficult time."

The footballer who had a spell at Royal Antwerp and was at non-league Dutch club Alphense Boys, joined Burton in November 2014 following Dutchman Jimmy Floyd Hasselbaink's appointment as manager. The full-back helped the Brewers to win the League Two title during his first season at the club.
Posted by makarella at 11:26 PM