Foremost Nigerian singer, Davido has confirmed that his fiancee, Chioma is actually pregnant for him.

Foremost Nigerian singer, Davido has confirmed that his fiancee, Chioma is actually pregnant for him. 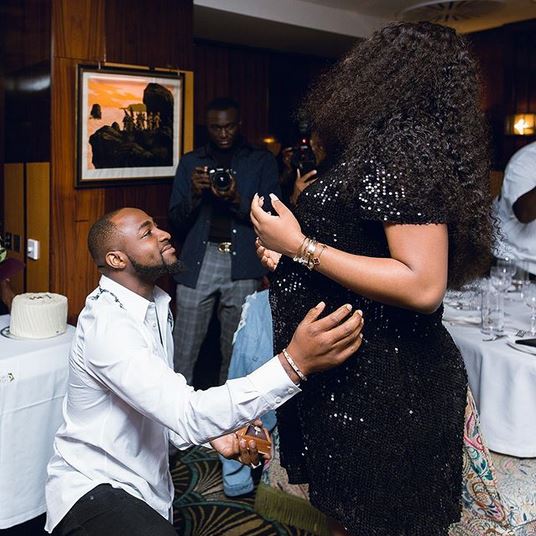 Davido and Chioma
Music superstar, Davido has finally confirmed that his fiancée, Chioma, is pregnant.

Davido further revealed that the baby would be a boy.

He wrote “#LILOBO”, meaning a little version of him. 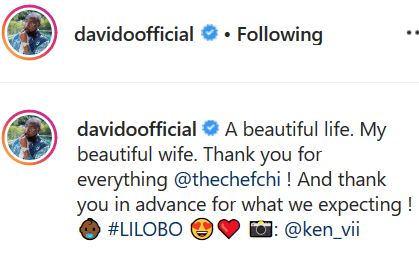 The news came 24 hours after he proposed to his lover.

The ‘Assurance’ crooner announced the proposal on his Twitter page on Thursday.