Chioma Flaunts Baby Bump As Davido Proposes To Her

Nigerian musician, Davido has finally engaged his longtime girlfriend, Chioma during an event attended by family and friends. 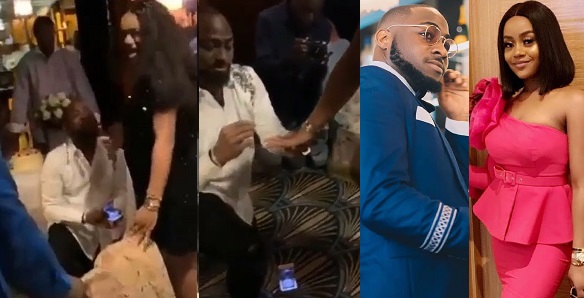 Davido has proposed to Chioma
Nigerian superstar singer, David ‘Davido’ Adeleke has engaged his long-time girlfriend, Chioma Rowland.
News Agency of Nigeria reports that the singer proposed to her at an event with their close friends and family present.
Davido shared photographs and a video from the proposal on his Instagram page @davidoofficial with the caption, “She said yes. Big rock.”
This proposal comes shortly after their family introduction, announced by the singer on Instagram, which took place on September 2.
Chioma reportedly flaunted her baby bump in photos posted on social media. 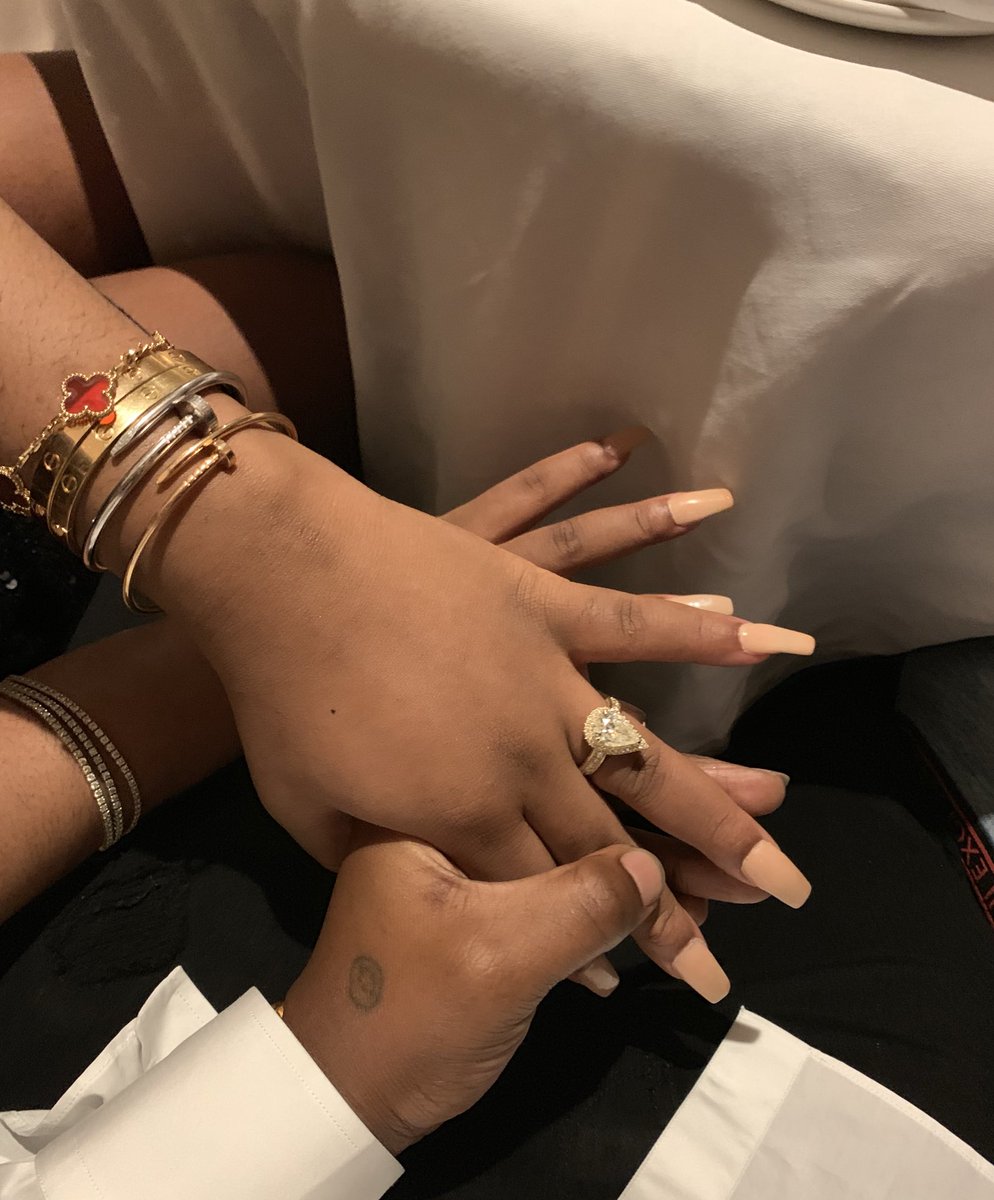 Davido dedicated his 2018 hit song, ‘Assurance’ to Chioma.
In a recent interview, Davido revealed that the wedding would take place in 2020. He said, “We have not started all that plans yet. 2020 is the year for sure”.
The post has since gone viral with fans and celebrities alike, congratulating the celebrity couple on the engagement.
@Zaddy_nomso said, “Davido sealing the victory for NG Men as he scores late on a cold night at the Chioma Stadium in London. We Nigerian Men are proud of our super striker Davido. May God bless his union with Chioma.” 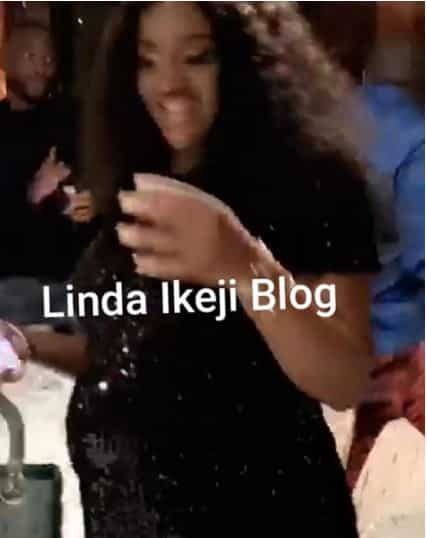 @Thepamilerin said, “We have a wedding to plan. Congratulations Davido x Chioma.”
@Icetwits said, “So Davido proposed to Chioma after their family introduction? These people are playing with us on this app! Congrats Chi Chi.”
@PeterPsquare said, “Welcome to the real world homie. It’s amazing, they don’t know.” 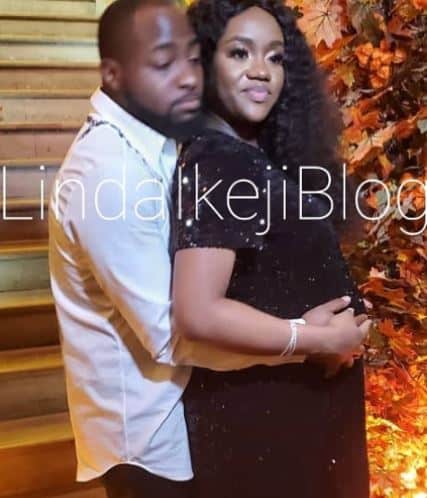