Banker Calls Out A Policeman Who's Always Threatening To Shoot Him

A police officer has been called out on social media for threatening a banker's life. 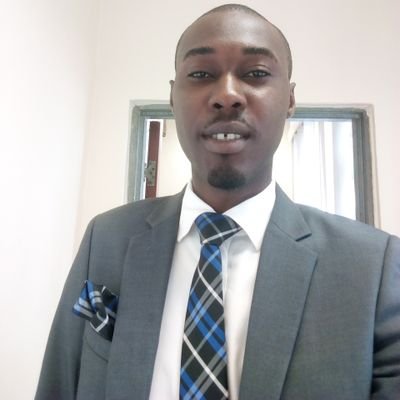 Duke Ellinton
A Nigerian man has called out a police officer in the habit of threatening to kill him
Duke Ellinton, a banker took to his Twitter page tagging the Nigerian police.
He wrote:
"This is to notify @PoliceNG that a police officer by name Ifeanyi(08036675690) has constantly be threatening to shoot me for no just course each time he sees me. I've informed my family members about this and the general public should be aware too.
He is stationed at Ebonyi State Police Head Quarters, Abakaliki. I will be going there tomorrow to meet with the Commissioner of Police. I will never let this die off until he tells me what I've done wrong and also sign an undertaking.
Here is the photo of the Police Officer (Ifeanyi Alakala Idigo) I need him to tell me what I did wrong and why he wants to kill me. @PoliceNG_CRU @PoliceNG" 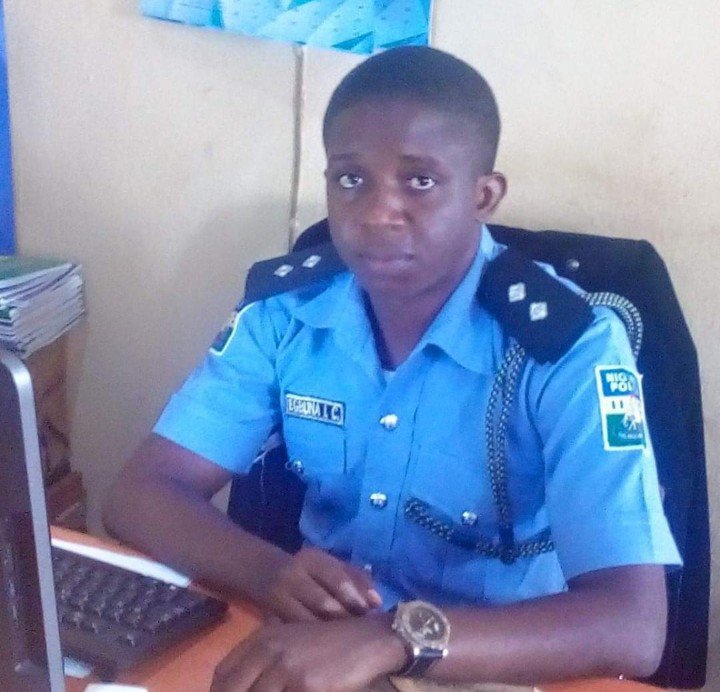 The police officer threatening to kill the banker
Read his post below:
Posted by makarella at 3:22 PM