Shocker! Young Lady Found Strangled To Death Inside A Hotel In Rivers

In what will come across as a really shocking development, a young lady has been found dead inside a hotel. 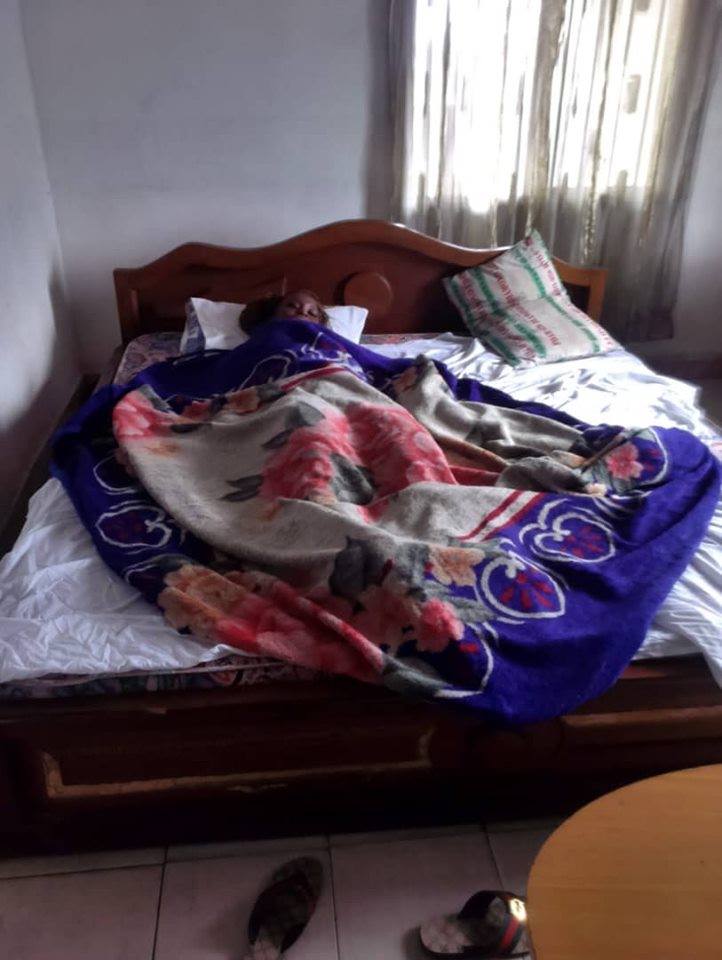 She was found dead in bed
A young Nigerian lady has been found dead inside a hotel in Rivers state, a development which has stunned many people.

The sad incident reportedly happened in Rivers state. The lady identified as Maureen Ewuru from Abia state, was found dead inside a hotel located around D’Line, in Port Harcourt, Rivers State.

Local reports show that the lady had checked into the hotel last night only to be found strangled to death, this morning, August 1, 2019.

The circumstance surrounding her death is yet to be revealed as investigation continues. 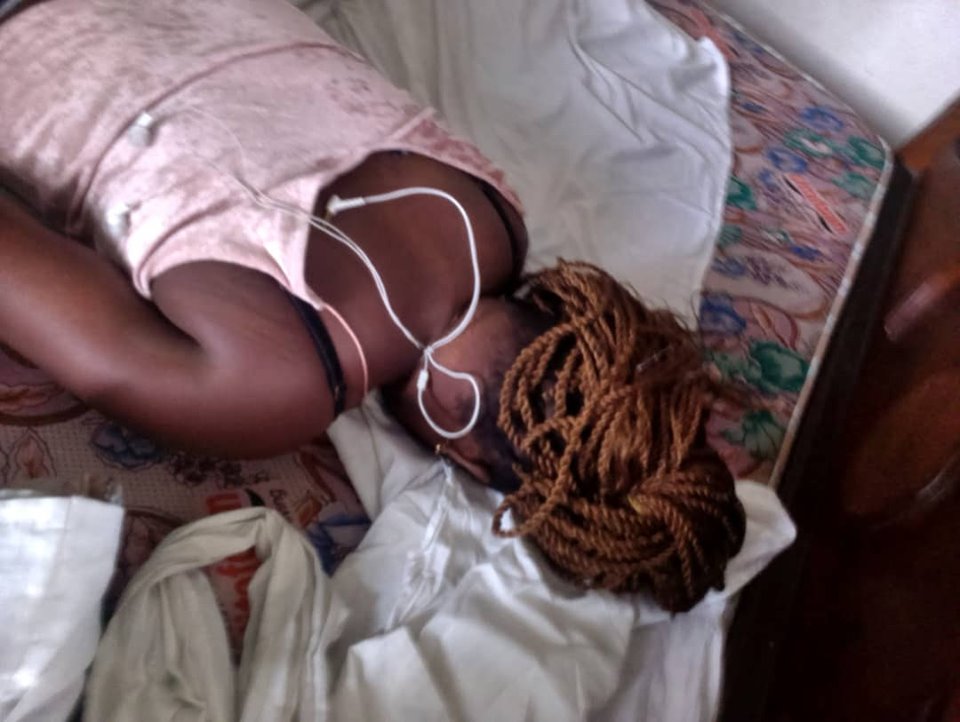 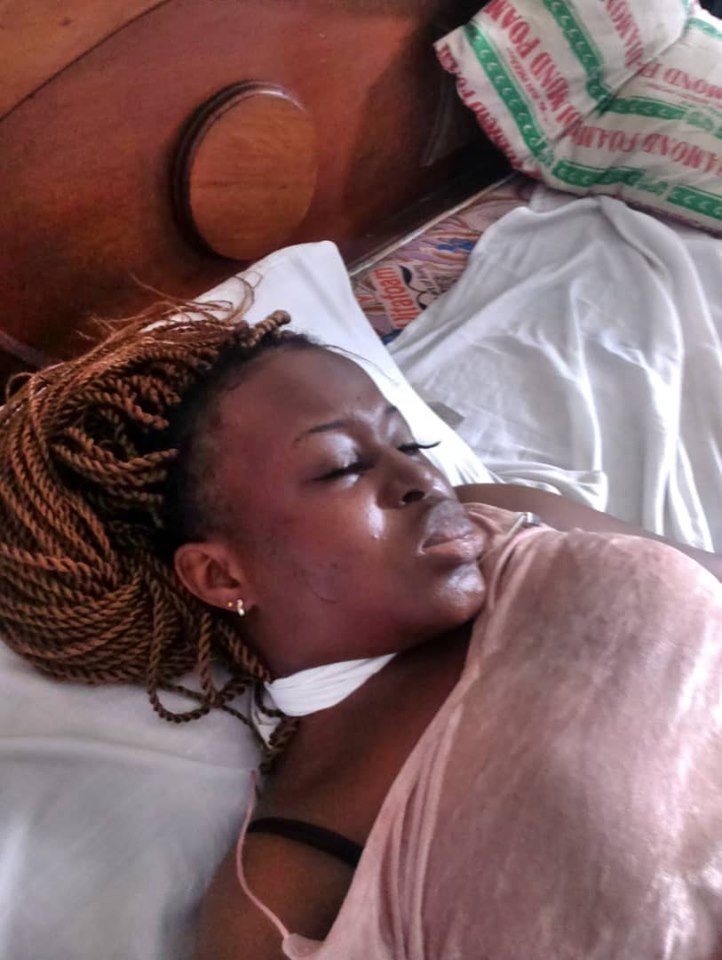 Posted by makarella at 6:53 PM