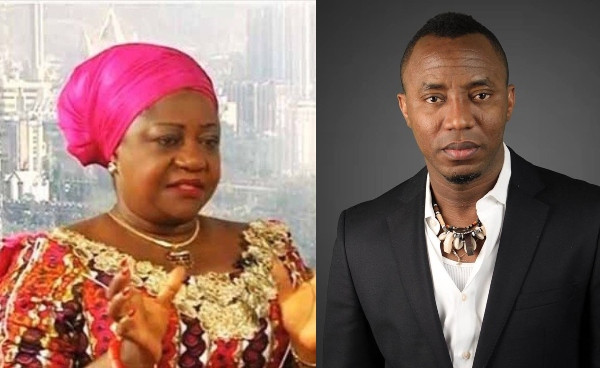 The Presidency has confirmed that the 2019 Presidential candidate of the African Action Congress (AAC) Omoyele Sowore, was arrested by the operatives of the Department of State Services (DSS).

Recall we reported earlier that the DSS operatives stormed Sowore’s Lagos home in the early hours of Saturday August 3, in what many saw as an attempt to frustrate the scheduled August 5 protest.

This Is What DSS Saved Sowore from. (See image) With talks about setting himself ablaze, it's in order for the security operatives, whose role it is to safeguard both lives and properties, to take him into custody to prevent him from harming himself and get him the help he needs. 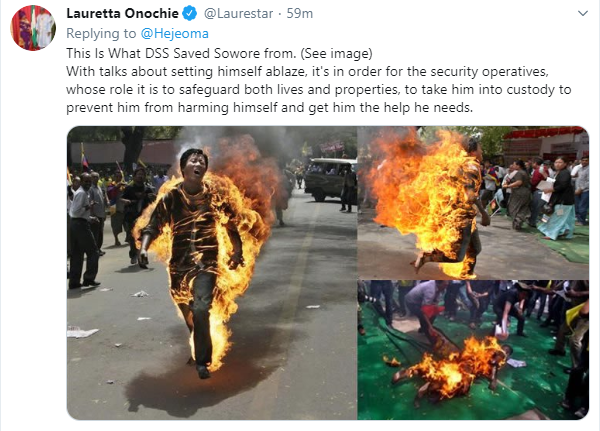 Posted by makarella at 8:13 PM