Meanwhile, the governor of Edo, Godwin Obaseki has said his administration will not avail the federal government land for the contentious Ruga settlement in the state. 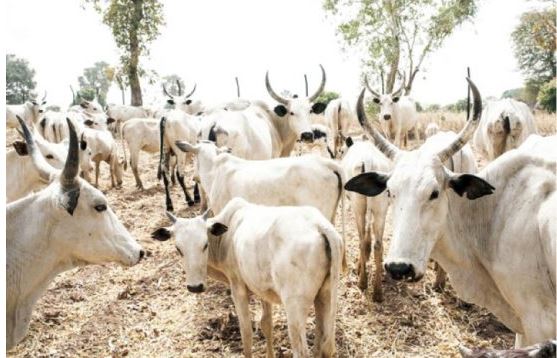 File Photo
The Akwa Ibom state government has revealed that it had imported 2,000 cattle from Brazil as part of efforts to produce sufficient meats in the state.
The government also said it took the decision with a view to increasing protein intake for Akwa Ibom people and ensuring food sustainability in the state. The state commissioner for information, Charles Udoh, stated this while interacting with journalists in Uyo, adding that the state government had adopted a holistic agriculture plans on food security.
His words: “The ranch was established in conjunction with foreign investors. The cattle have been quarantined. You know in the heat of the election, nobody wanted to venture into that ranch. And in the heat of that too, the Commissioner for Agriculture lost his seat.
“The reason we quarantined the cattle was that, first we needed to inoculate them. What I mean by quarantined is that we needed to get them acclimatised to the weather and prepare them for the long trip across the Atlantic Ocean.
“While we quarantined and inoculated them, we tried to get some pregnant because it is a long journey and some could die on the way. These are rare breed of cattle that can produce milk and meat at the same time. We are expecting 2,000.”
Meanwhile, the governor of Edo, Godwin Obaseki has said his administration will not avail the federal government land for the contentious Ruga settlement in the state.
The governor made this known while giving a lecture on the topic “Challenges of Pastoralism and International Migration for Sustainable Peace and Development: Edo State Experience.”
He said the narrative that the pastoral movement and farmer/headers clashes are not related to the security challenges in Nigeria is not true, adding that over the years, the state has had issues of pastoralists or herdsmen who have come to parts of the south, Edo state using grazing routes and mixing with locals.
Posted by makarella at 10:55 AM 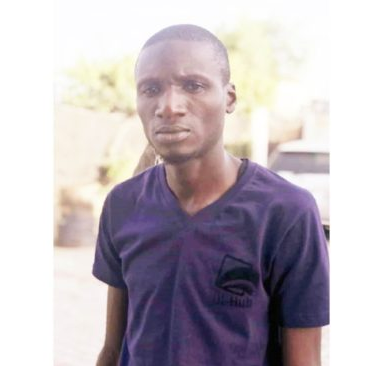