This is how to talk about sex with a new partner

How to finesse your way through this potentially-awkward conversation. 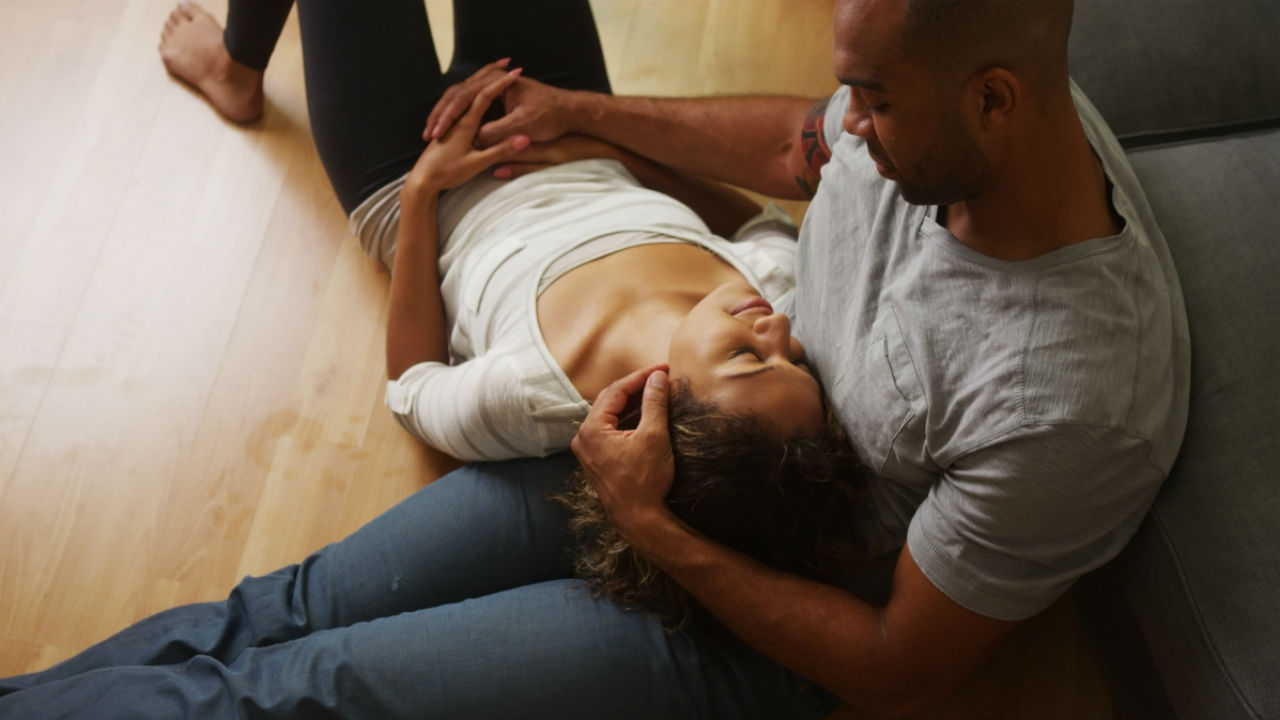 Of course, the months or weeks leading to a new relationship and even the early stages of it would be filled with questions and observations and other ways of trying to know each other more and familiarize yourselves with each other.