Protest Begins In Imo Over Alleged Slap Of Okorocha's Daughter

A protest has begun in a community in Imo state over the alleged slap of former governor, Okorocha's daughter. 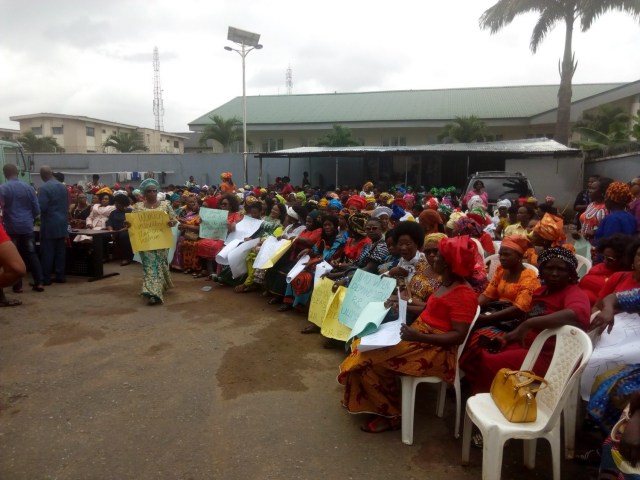 The protesting group
Protest by hundreds of women has started in Imo state, over the alleged slapping of the daughter of Senator Rochas Okorocha, by a member of the recovery of government properties set up by Governor Emeka Ihedioha.
Vanguard monitored the women who assembled at the Rochas Foundation office along Okigwe road, at about 10:59 am. 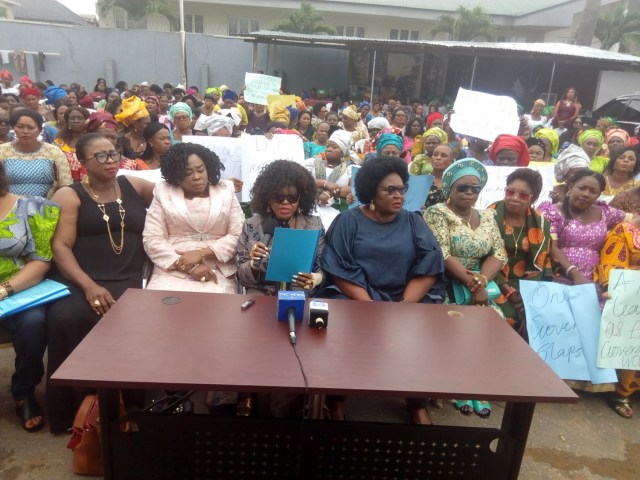 They said that they will be matching to the Imo state Police Headquarters to submit their petition against the government on the slapping drama.
However, tension has hightened in the state, as there could be a counter-protest.
More details soon...
Posted by makarella at 3:43 PM