Obasanjo Under Fire For 'Leading' Islamization Of Nigeria

Ardo wondered how Obasanjo had to come out to accuse someone else of the same foundation he laid. 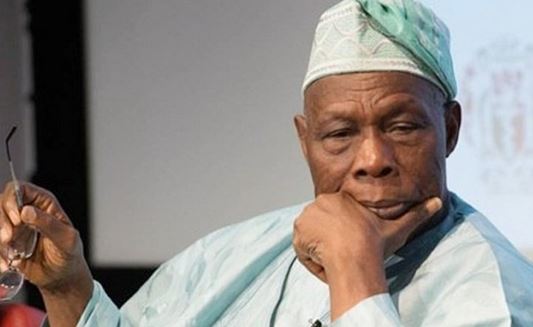 Former President, Olusegun Obasanjo
The Nigerian envoy to the Republic of Trinidad and Tobago, Alhaji Hassan Ardo, has attacked former President Olusegun Obasanjo, describing him as the architect of Islamisation and Fulanisation in the country.
Ardo was reacting to recent comments by Obasanjo that President Muhammadu Buhari was out with a Fulanisation and Islamisation agenda.
But the envoy said that the foundation for a possible Islamisation of the country were laid during Obasanjo’s time as the president.
He wondered how Obasanjo had to come out to accuse someone else of the same foundation he laid.
The Ambassador noted that it was during the former President’s regime that Nigeria joined the Organisation of Islamic Countries (OIC).
He said that it was also during Obasanjo’s time that some states in the country started implementing the Sharia Law and he allowed it.
“I read the statements by former President Olusegun Obasanjo to the effect that President Muhammadu Buhari has a Fulanisation and Islamisation agenda and I laughed.

“Have we forgotten so soon that it was during his time as the president of this country that we joined the OIC?” he told Sun.
Posted by makarella at 11:53 AM