It appears that Governor Ihedioha will be spending much of his first tenure undoing the works of his predecessor, Rochas Okorocha. 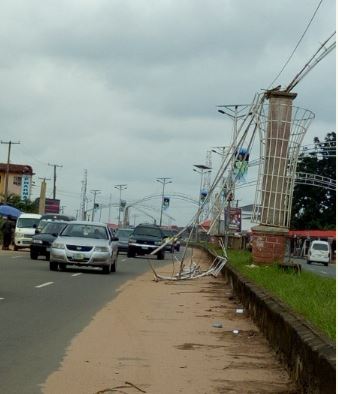 Part of the structures removed
Governor of Imo State, Emeka Ihedioha, has commenced removal of the iron bars which former governor Rochas Okorocha placed across the major streets of Owerri.
Okorocha who is now the Senator representing Imo West constituency, used the iron bars and artificial palm trees to beautify the state capital.
But Ihedioha seems to want the state capital to look different so his administration has embarked on the removal of all the iron bars across streets in the state capital. The trees are also going down one after the other.
Massmediang gathered that this action by Ihedioha is coming with mixed feelings among Imo people as some of them are happy with the action while others feel that this is tax payers’ money being wasted. Some feel that Ihedioha should face more important projects while others feel that most of Rochas Okorocha’s numerous projects, including the iron bars and artificial trees are remind them of the wasted and bad governance of the past administration and should be removed. 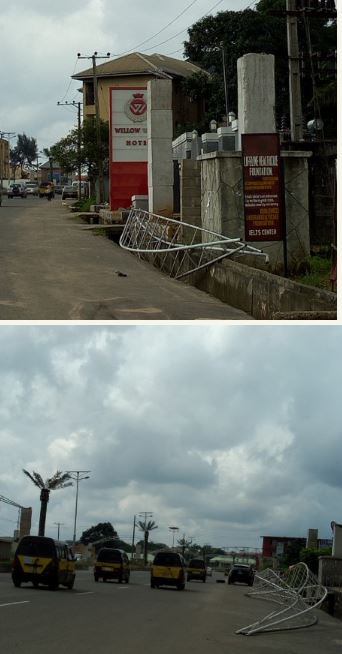 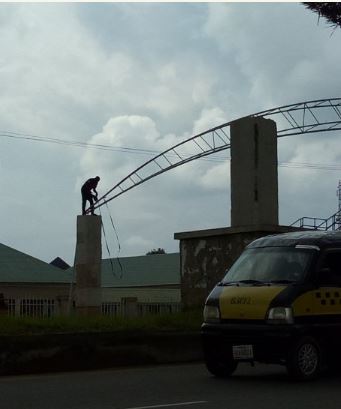 Posted by makarella at 1:38 PM