Family Of 7 Killed By Generator Fumes In Rivers State

A family of seven have been reportedly wiped out by generator fumes in Rivers state. 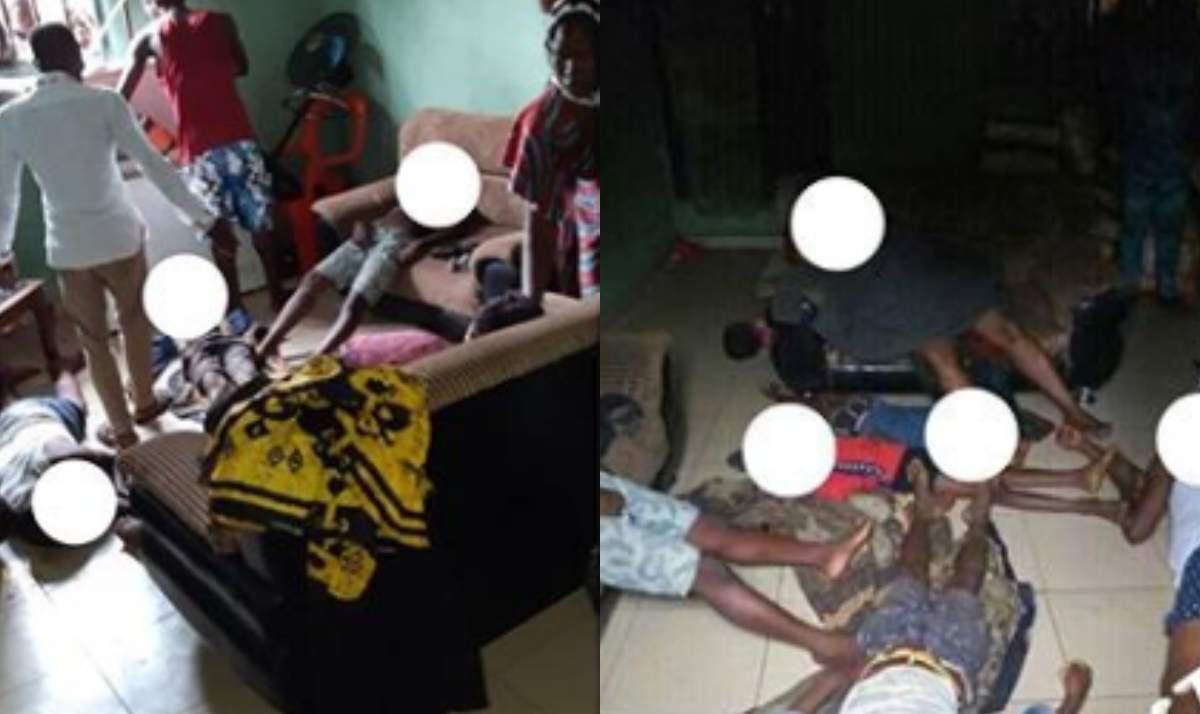 Scene of the sad incident
Seven members of a family have been killed by generator fumes in Elele, Rivers State.
Information about the incident is sketchy, but it has been revealed that the deceased four boys, a girl, their mother and father were all discovered dead in the early hours of Thursday after leaving a generator on overnight in the house.
The bodies have been evacuated Elele police division. 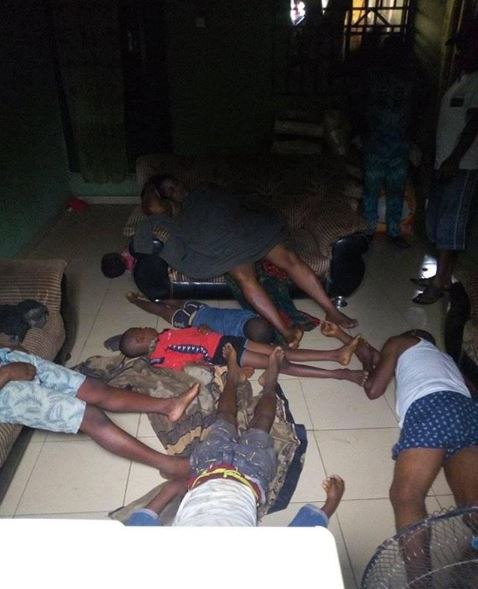